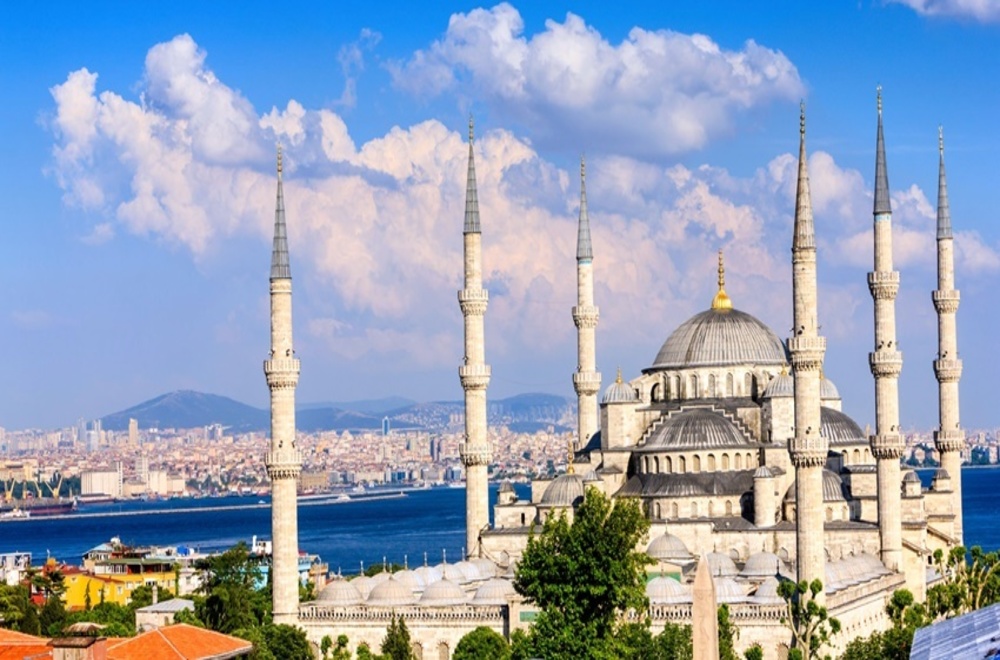 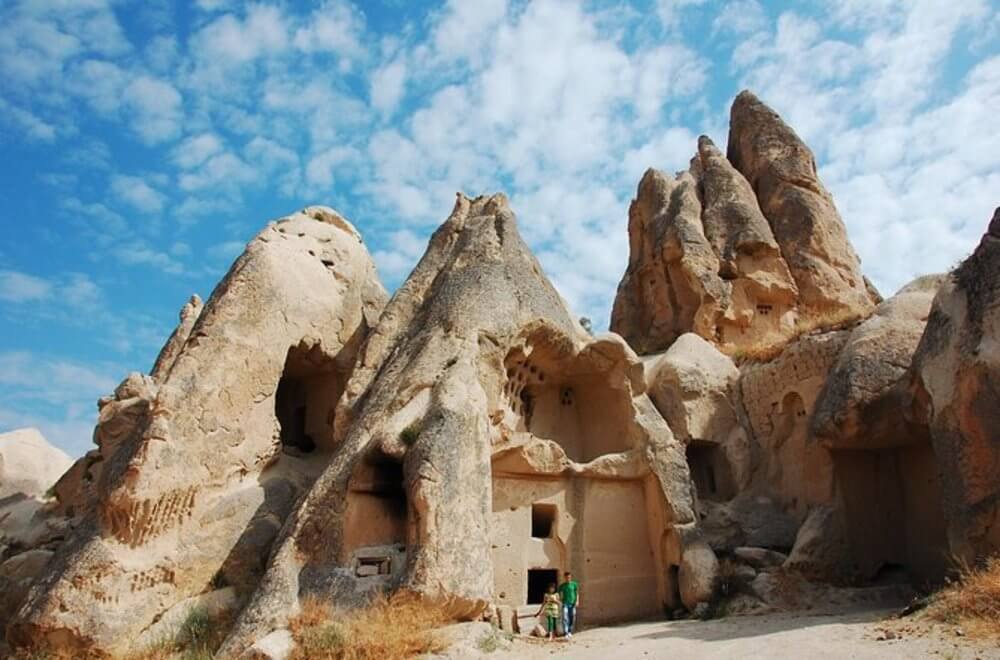 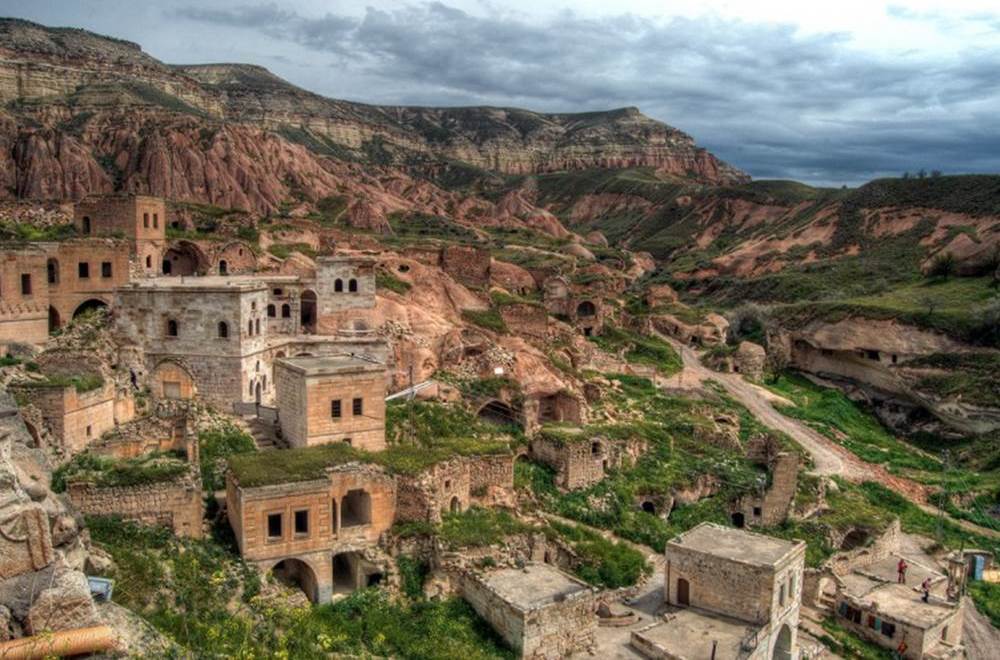 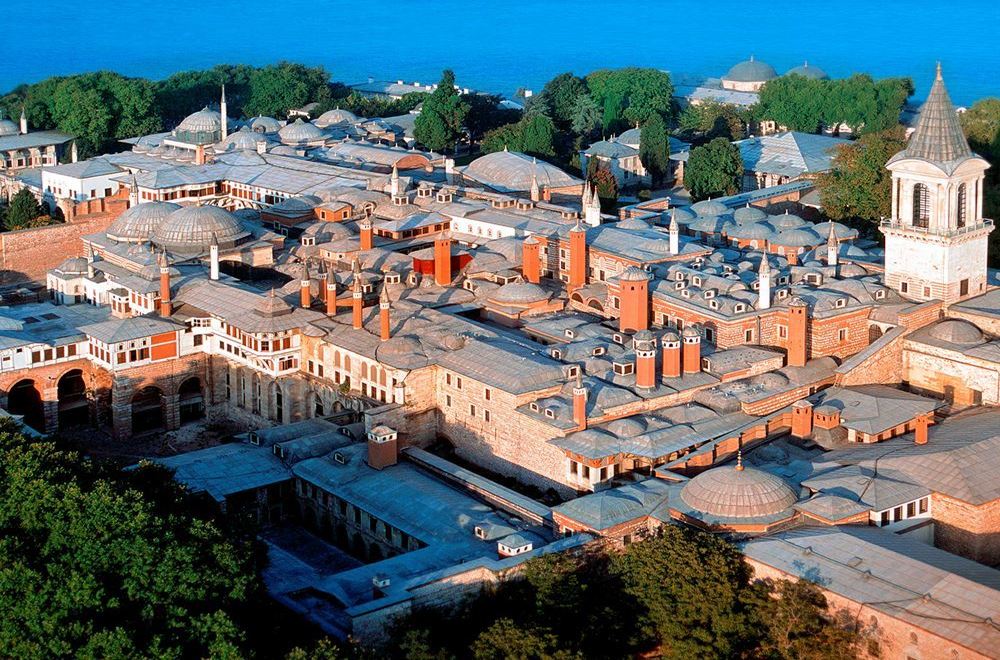 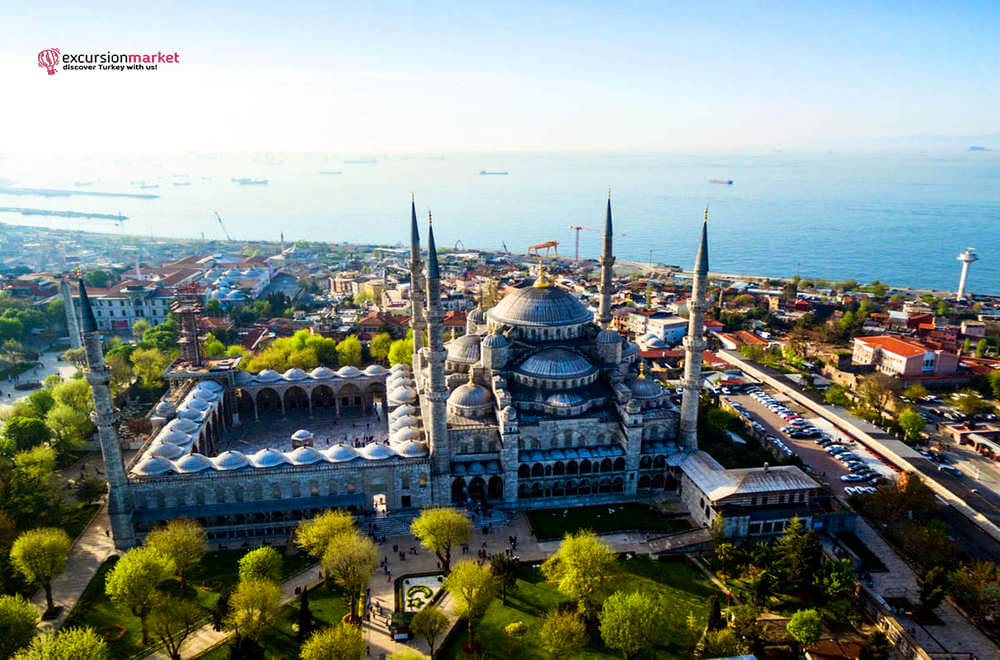 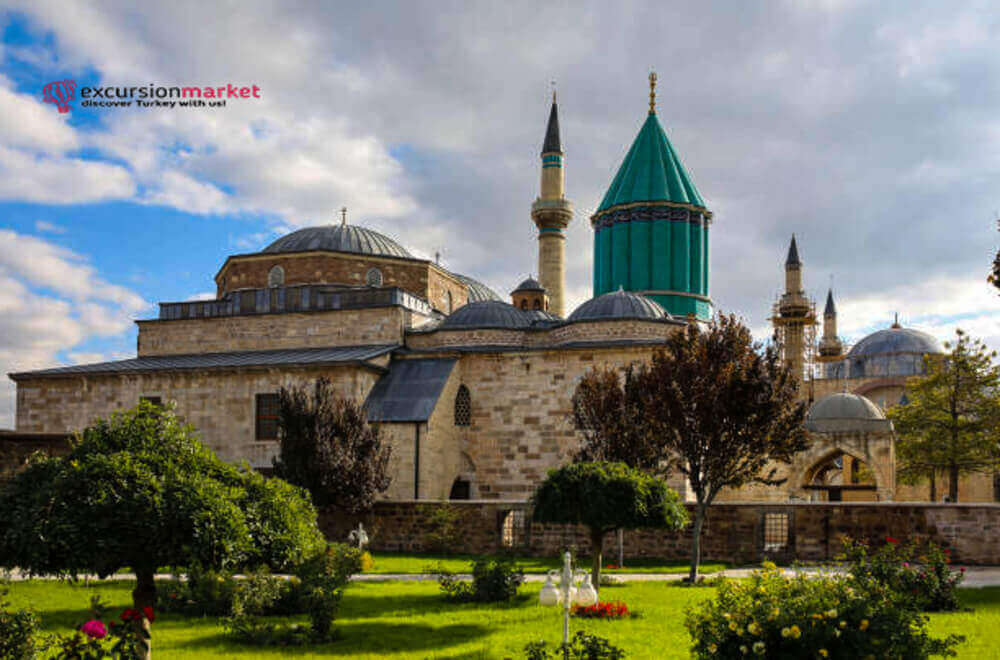 After your arrival to Istanbul (IST) or Sabiha Gokcen Airport (SAW), pick up at the exit of first gate by driver. Then you will be transferred to your Istanbul hotel. There is no schedule on your programme today. Get some rest – relaxing – refreshment to being your tours. Overnight in Istanbul.

After having rest at night, you will be picked up from the reception. The name’s of today’s tour is Old City Tour. Our route is: Haghia-Sophia, Blue Mosque, Hippodrome, Grand Bazaar, Topkapi Palace. At the end of the day you will be back to the hotel and stay. Overnight in Istanbul.

With the first lights of the day, we will meet your hotel and drive to Safranbolu.  Safranbolu is an open-air museum, known for its houses mostly built in the late 19th century as examples of the unique civilian architectural tradition in the region. Visits in Safranbolu; for 700 years, Safranbolu was an important station placed on one of the branches of the Silkroad. The Marketplace, Fest-Hill Hidirlik and the Subgovernors House – a typical traditional Ottoman building.

After this stunning and priceless experience, we will drive to Ankara. You will be stay in Ankara this night. Overnight in Ankara.

After having breakfast at the hotel, we will visit the Galatian’s Ancyra to visit the Museum of Anatolian civilizations. This visit will take you to the mysteries as far back as Paleolithic age. Then we will drive to Hattusas, the Capital City of the Hittites.

The history of Hattusas can be traced back to the 3rd millennium B.C. to the settlement of an Anatolian tribe of unknown origin called the Hatti. This city became a bone of contention between the Egyptians and the Hittites, which resulted in the historic Battle of Kadesh. However, with the war ending in an impasse, a truce was called. This is considered to be the first such treaty in human history.

At the end of your tour we will drive to Cappadocia. When we arrive at Cappadocia you will be transferred your Cappadocia hotel. Overnight in Cappadocia.

After having breakfast at your hotel in Cappadocia, we will visit the Goreme Open Air Museum where you will see the wonderful residential and religious places carved into the hills of tuff-stone. Our visit to the open air museum at Goreme visit one of the Underground Cities of the area.

Then, we will return to your hotel. Overnight in Cappadocia.

After having breakfast at the hotel, we will drive to the Neolithic site of Catalhoyuk via Konya, one of the most important archaeological site in Turkey. Çatalhoyuk is a very rare example of a well-preserved Neolithic Settlement and has been considered one of the key sites for understanding human prehistory for some decades. The site is exceptional for its substantial size and great longevity of the settlement, its distinctive layout of houses adjacent each other with roof access, the presence of a large assemblage of features including wall paintings and reliefs representing the symbolic world of the inhabitants.

At the end of this priceless day, we will drive to Pamukkale. When we arrive at Pamukkale, you will be transferred to your Pamukkale hotel. Overnight in Pamukkale.

After having berakfast at the hotel, will go on Pamukkale to admire the unreal landscape at the “Cotton Castle” with its white terraces of limestone deposited by thermal waters through the ages. Then we will visit Aphrodisias, the ancient site dedicated to the goddess of beauty, love, and fertility.

Appreciate Anatolia’s best-preserved stadium. At this site, which drew artisans to its famous school of sculpture, we explore the Temple of Aphrodite, the Tetrapylon, the Theater and the Museum.

After this stunning and priceless experience, we will drive to Kusadasi, then to tranfer you to your Kusadasi hotel. Overnight in Kusadasi.

Do you want to discover the most significant Roman metropolis of the Mediterranean with a professional tour of Ephesus and to have a visit to the House of Virgin Mary. You may re-live the ancient Ephesus while visiting it with our expert guides. You will walk through the Fountains of Polio Hadrian-Trajan, the temples of Domition, Roman Baths, Brothl, Celsius Library and the Great Theater. Also, we will visit the House of Virgin Mary where she spent her last days accompanied by St. John, preferred to live in this remote place rather than in a crowded place.

At the end of the tour, we will proceed to hotel for overnight stay. Overnight in Kusadasi.

You will be taken from your accomodation and depart for Pergamon, an ancient city, reached the height of its influence during the Hellenistic period.

The culturally rich with an extensive library at its heart with Roman Tiles, Roman City of Pergamon will fascinate you. It is also known for centuries for its monuments such as magnificent acropolis and one of the steepest theatres.

Its impressive temoles, library and medical facilities made it a renowned cultural and political centre during Roman and Hellenistic civilizations. We will then visit The Steep Theater, the Sacred Way and other sites. Here we will also visit the famed Red Basilica.

After having breakfast at the hotel we will depart to Bursa. When we arrive we will visit to the City of Bursa and the nearby village of Cumalıkızık. The site illustrates the creation of an urban and rural system establishing the Ottoman Empire in the early 14th century. The property embodies the key functions of the social and economic organization of the new capital which evolved around a civic centre.

These include commercial districts of khans, kulliyes (religious institutions) integrating mosques, religious schools, public baths and a kitchen for the poor, as well as the tomb of Orhan Ghazi, founder of the Ottoman dynasty.

After this stunning and priceless experience, we will drive to Istanbul to transfer to your Istanbul hotel. Overnight in Istanbul.

We’ll transfer you to the airport 3 hours before your international flight time.

Hotels with breakfast
Hotel Pick up and Drop off
A professional English speaking tour guide licensed by the Ministry of Culture and Tourism
Accommodations at hotels for 10 nights.
All local tax and insurance
Entrance fees to the scheduled museums
No waiting in lines for tickets – will arrange everything for you.
Parking fees
Lunch
No hidden or extra cost

Since all daily tours involve some walking, we highly recommend that you wear comfortable clothing and sensible, rubber-soled walking shoes.
Sun glasses and sun screen are suggested. In the event of inclement weather, please bring a light waterproof jacket or an umbrella.
Get cameras, video cameras and binoculars though there will be parts inside of some museums, churches, mosques it is forbidden to use any of the ones mentioned.

Confirmation of this program depends on the availability at the time of your decision to book.

After we receive your confirmation message, we check all the availabilities at the hotel, of the flights and for the transportation vehicles once again. If all requested services are available for the requested dates;

50% percent of the total amount is required for reservation and rest of the amount will be charged after you arrive in Istanbul. The deposit payment can be done by credit card (Master, Visa or Debit Card). We use the 3D Payment Secure System Link. You will pay by clicking on the payment link we send. We are unable to access your card information in any way. When we receive the payment, we start to secure everything for you and send you all documents such as official itinerary and flight tickets etc. by email.