Day Trip to Ephesus from Istanbul by Plane 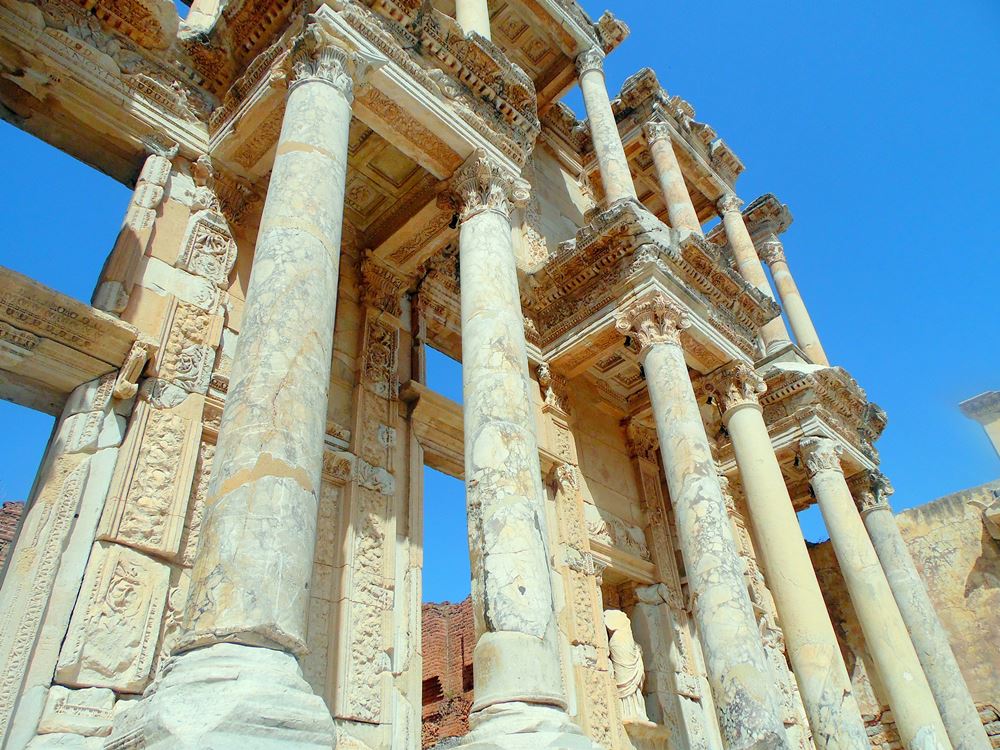 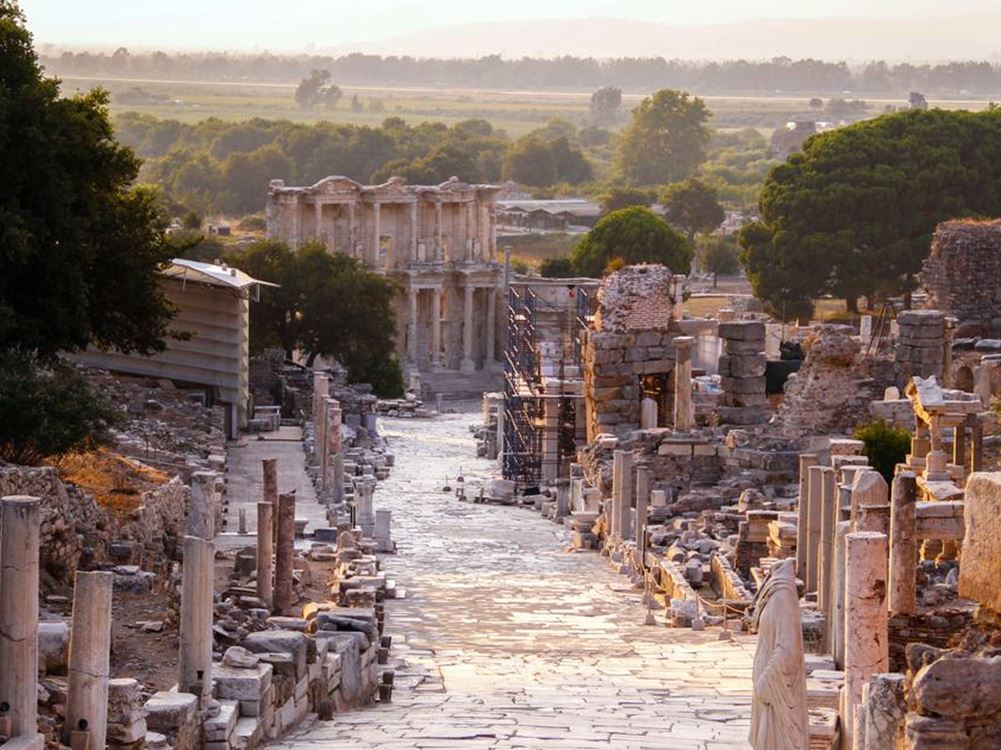 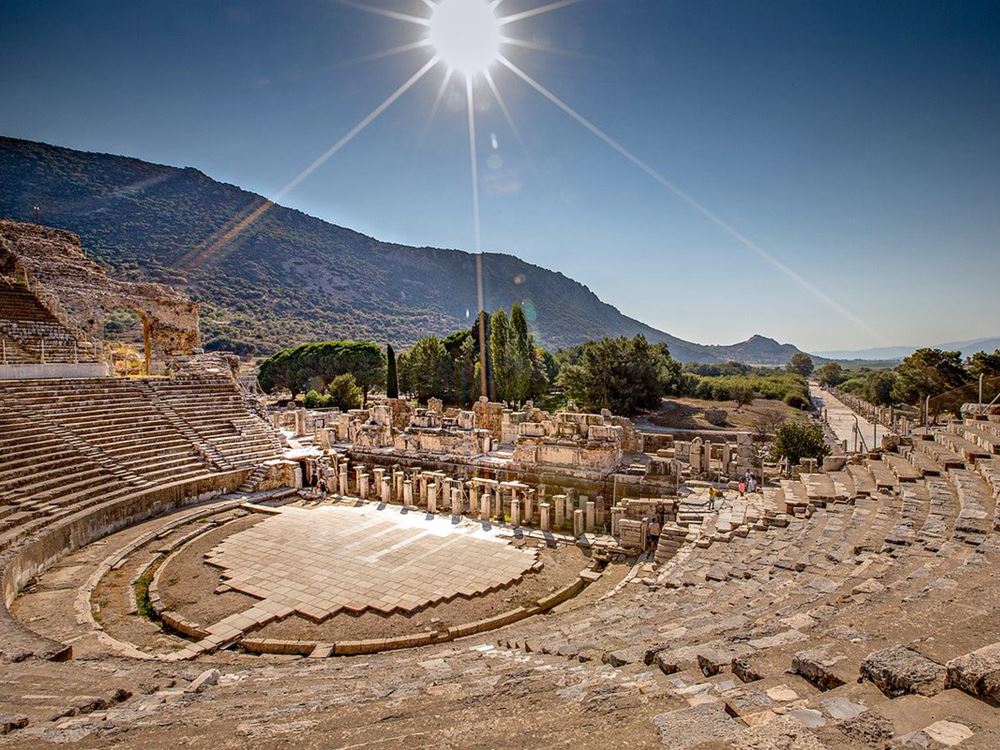 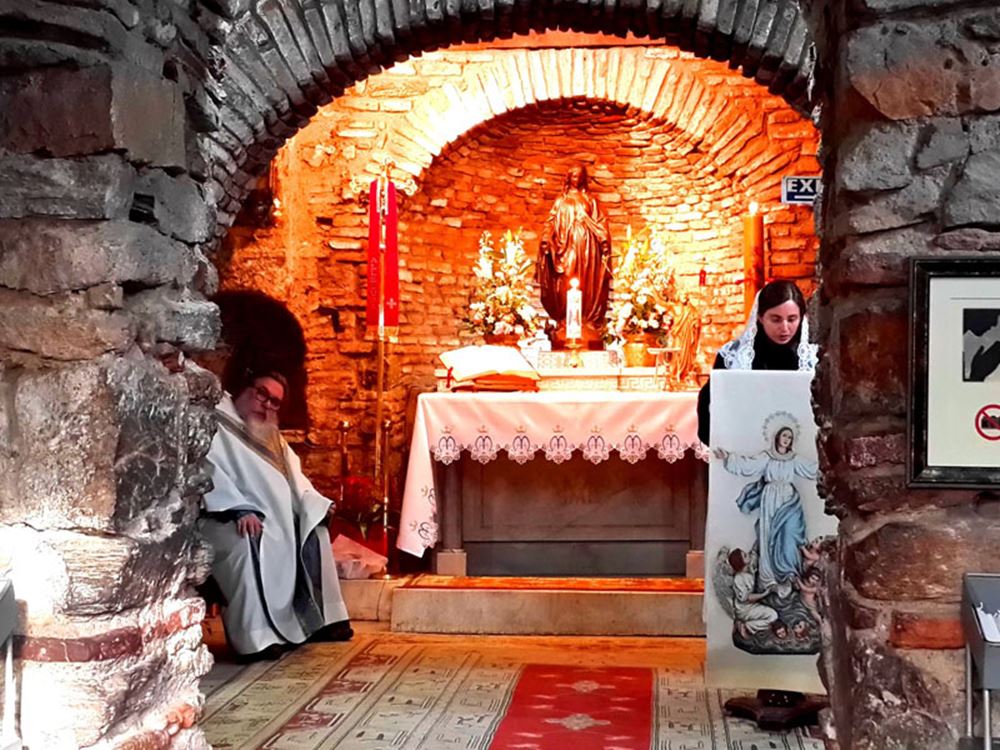 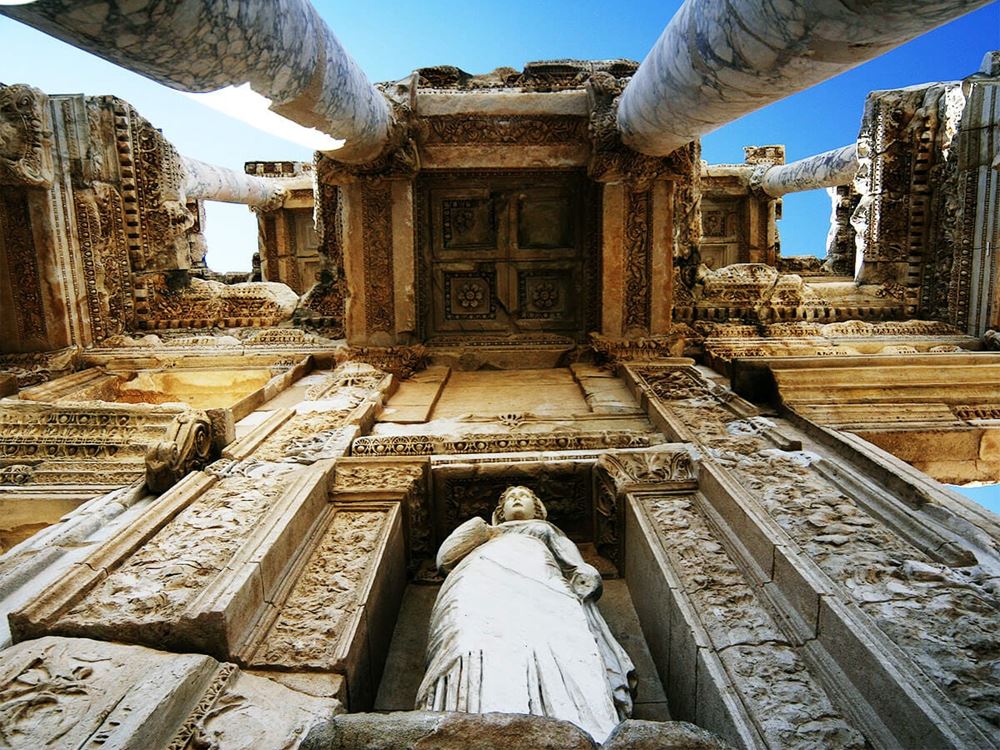 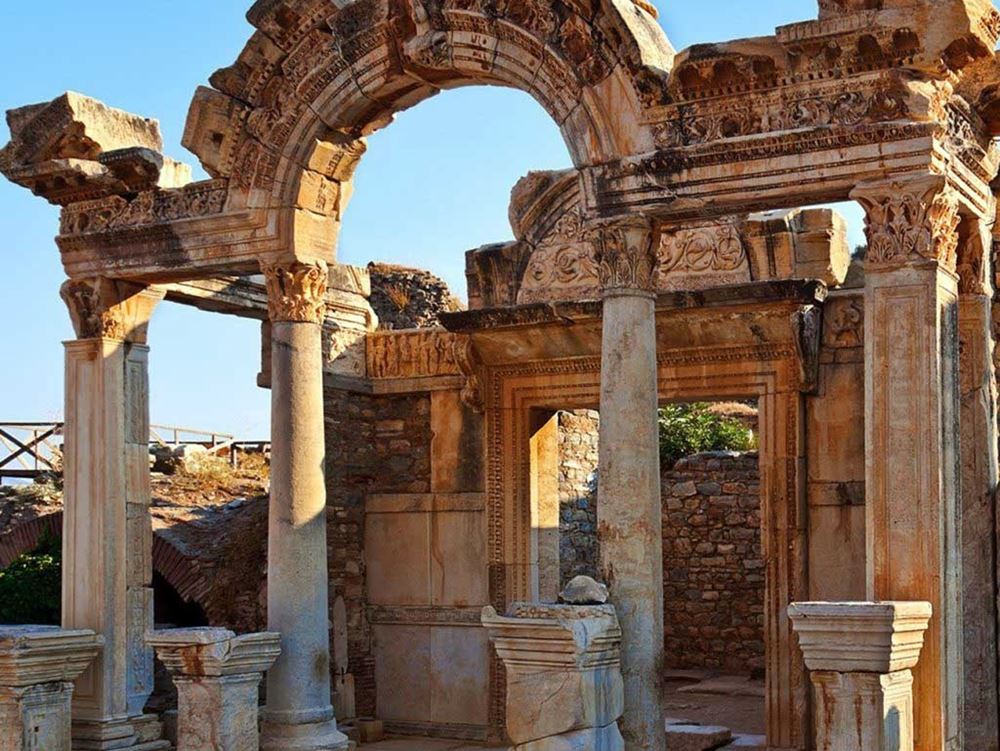 Our 5-star Day Trip to Ephesus from Istanbul by Plane program is perfect for those who want to see one of the ancient world’s wonders while still having an amazing sightseeing experience.

The tour is also suitable for those interested in learning more about the origins and mysteries of this remarkable archaeological site.

Moreover, we’ll have a very comfy start thanks to a short flight to Izmir!

Now, keep reading to learn more about the trip!

Amazing Day Trip to Ephesus from Istanbul by Plane Starts

Perfect Day Trip to Ephesus from Istanbul by Plane program begins in the early morning. Our fully-equipped vehicle will pick you up from your hotel in the city center and transport you to Istanbul’s airport.
2 different flights from Istanbul to Izmir is included in the Ephesus Day Tour. The flight in total lasts for an hour and a half.

When you arrive in Izmir, you will be greeted by a knowledgeable tour guide.

Get ready for a nice journey!

We will take you to the well-known ancient city of Ephesus.

This is one of Izmir’s most significant archaeological sites. It’s worth noting that Ephesus is a UNESCO international heritage site and one of the ancient world’s wonders.

Ephesus was a Greek and Roman city built by the ancient Greeks. In other words, you’ll see and learn amazing things at once here.

Take a Trip with Guides

The marble streets of Ephesus will be the starting point for your guided sightseeing tour.

Walking down these historic streets will be an amazing adventure. The graceful architecture of the marble streets exemplifies the high architectural standards that existed in mythology. Beautiful statues can also be seen on the sides of the roads.

Listen to stories and explore this UNESCO site!

This magnificent building was used for live theatrical performances as well as other social events such as celebrations. The most amazing feature is its size which can accommodate up to 24000 individuals. Pretty interesting, right?

See an Ancient Agora & Other Remains

After seeing old theatre, the ancient agora will be the next stop on the Ephesus tour. This place was the “debate” place in this old civilization. Furthermore, it was the location where all major decisions were taken.

The agora in Ephesus is situated in the city’s main square and extends along a wide area.

During our walk in the city, you’ll also see amazing remains from Roman era. So, open your eyes widely and enjoy what you see!

The most essential architecture in Ephesus will be our final stop on Day Trip to Ephesus from Istanbul by Plane.

The Temple of Artemis is considered one of the ancient world’s wonders. Unfortunately, travelers are today only able to see the temple’s ruins. Our tour guide, on the other hand, will give you an interesting overview of the monument. So you will imagine its gigantic look before getting into ruins.

When time is up, we’ll head to a local restaurant for a delightful lunch.

End of Day Trip to Ephesus from Istanbul by Plane

When your Ephesus tour is over, we’ll take you to the airport in Izmir by a completely air-conditioned and spacious bus. After that, you’ll take a one-hour flight back to Istanbul.

In the airport, our vehicle will be waiting for you to transport you back to your hotel. This fantastic full-day tour ends when we drop you!

Also, check all things to do in Istanbul and have fun with us!

Reviews About Day Trip to Ephesus from Istanbul by Plane 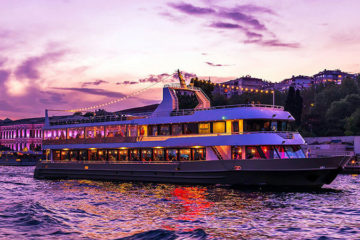 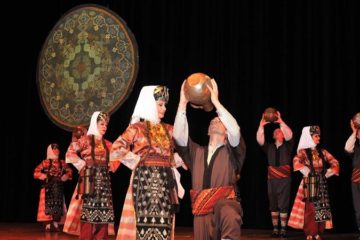 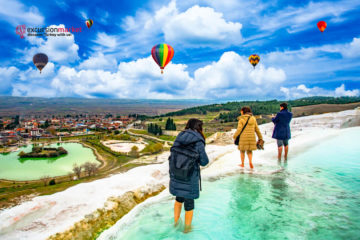 Tours From Istanbul to Pamukkale