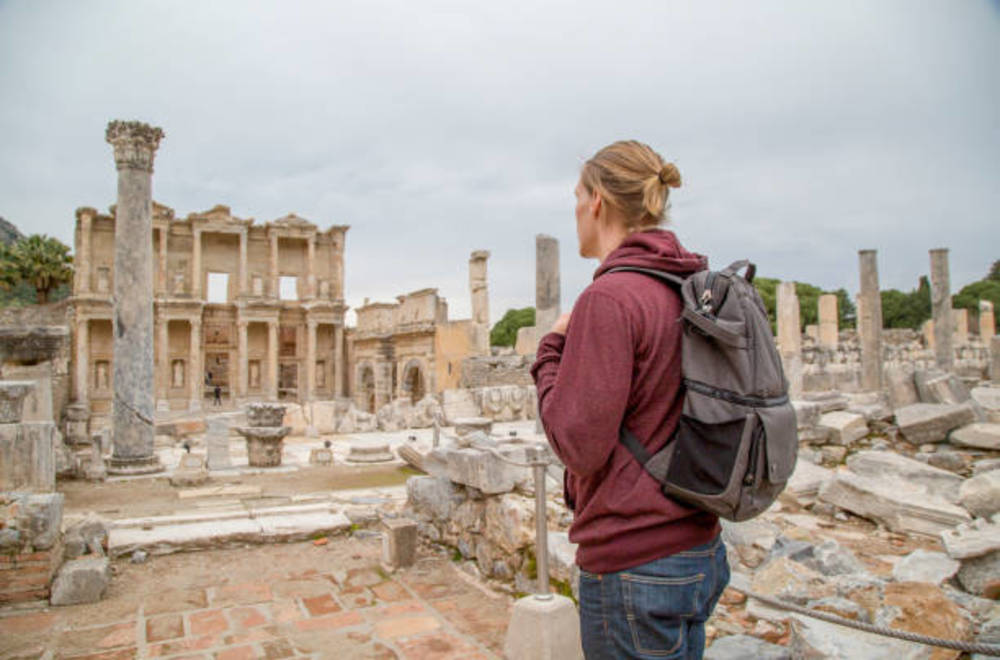 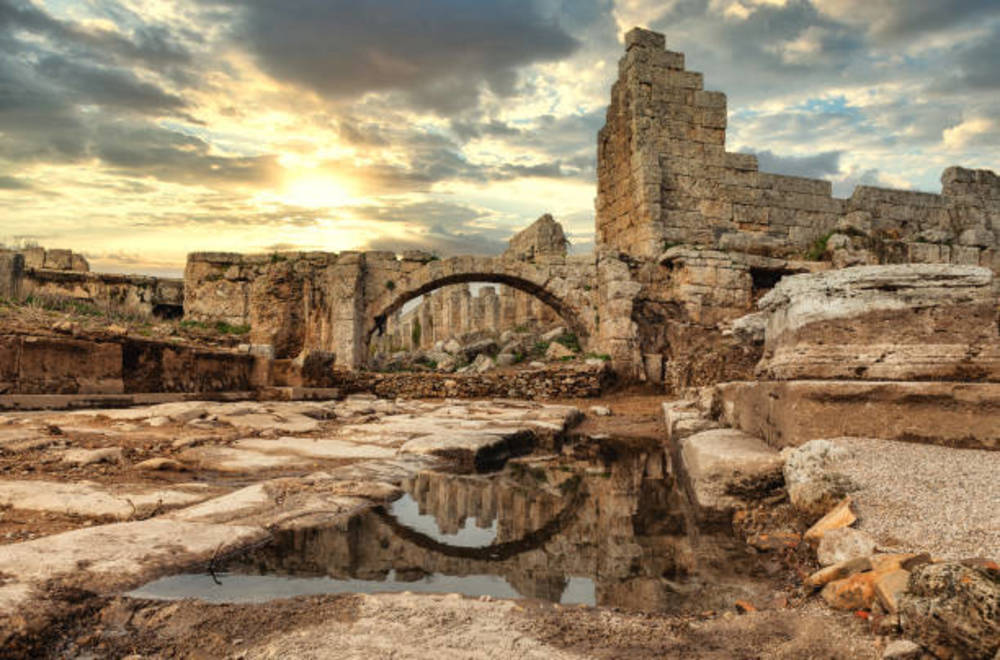 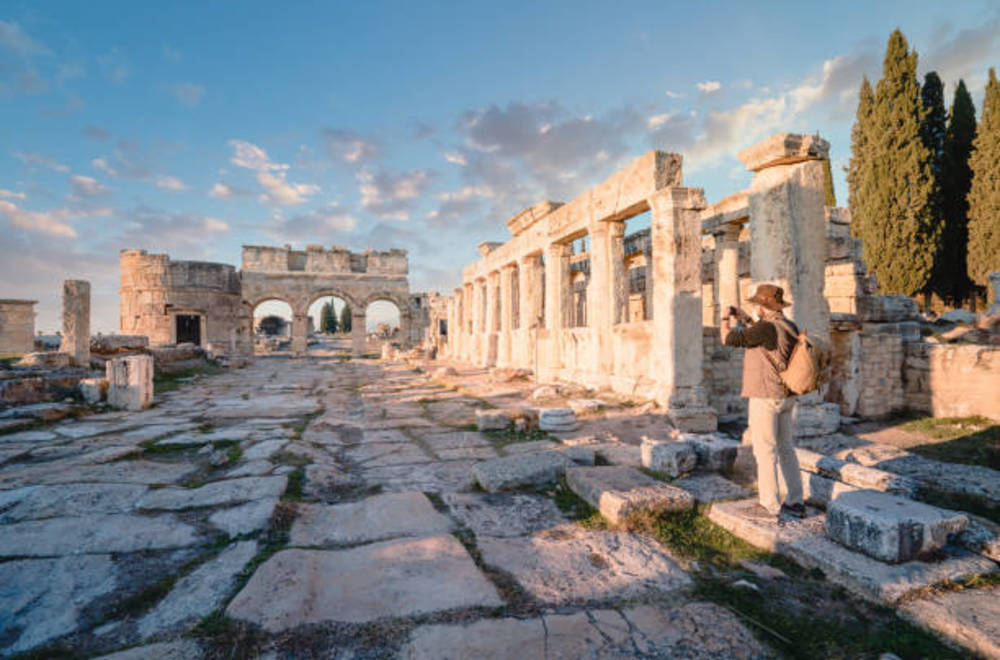 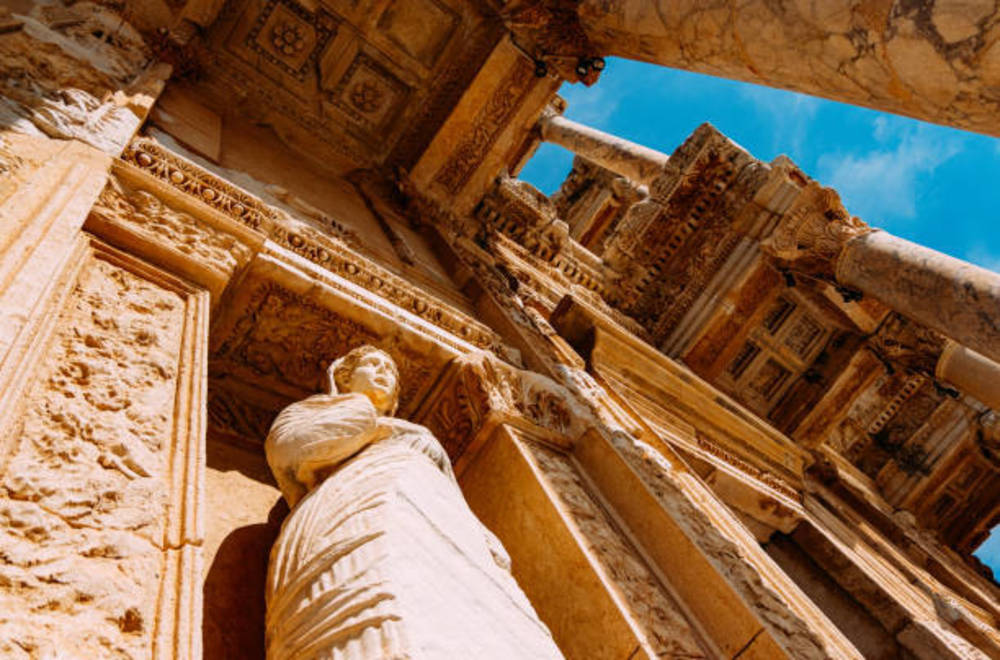 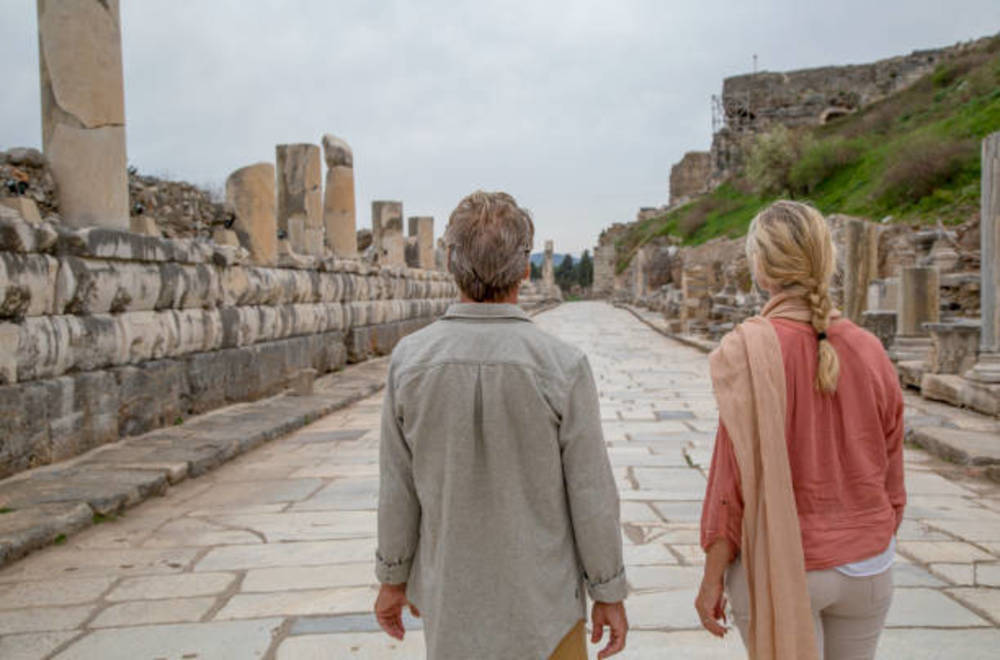 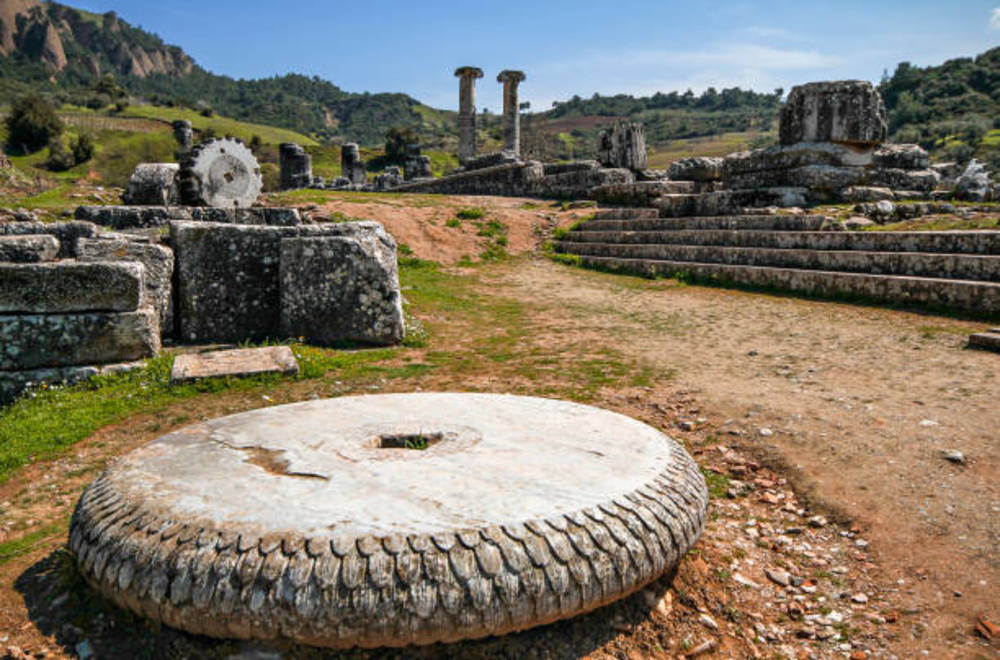 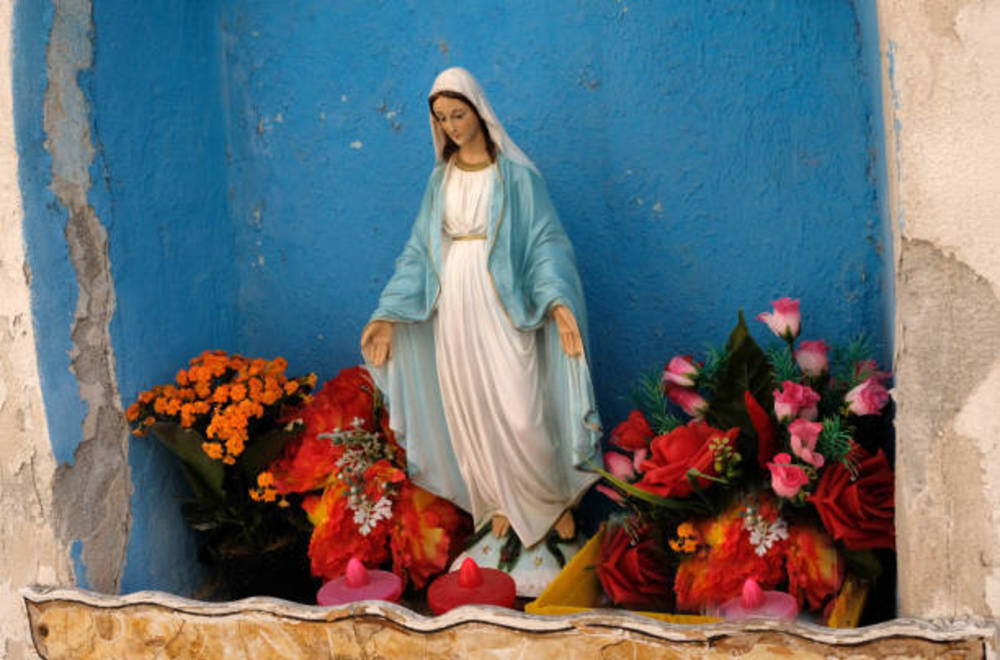 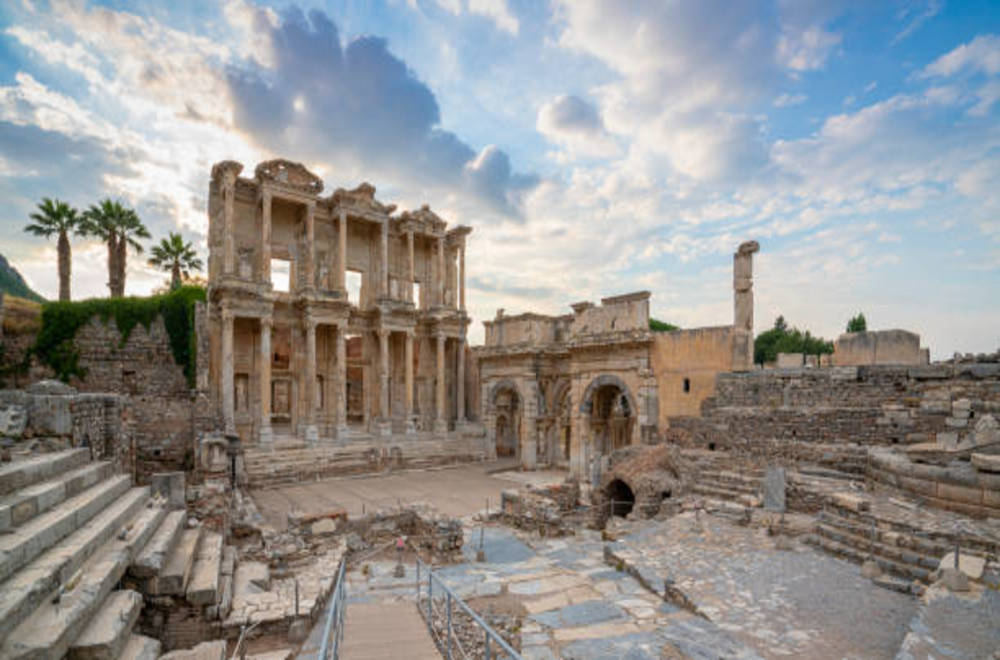 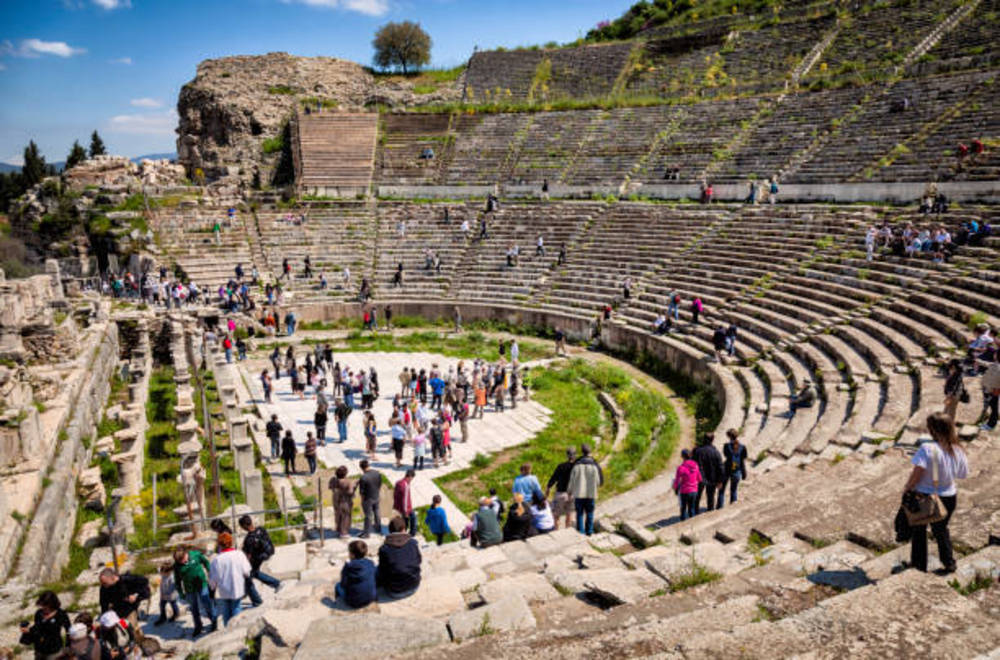 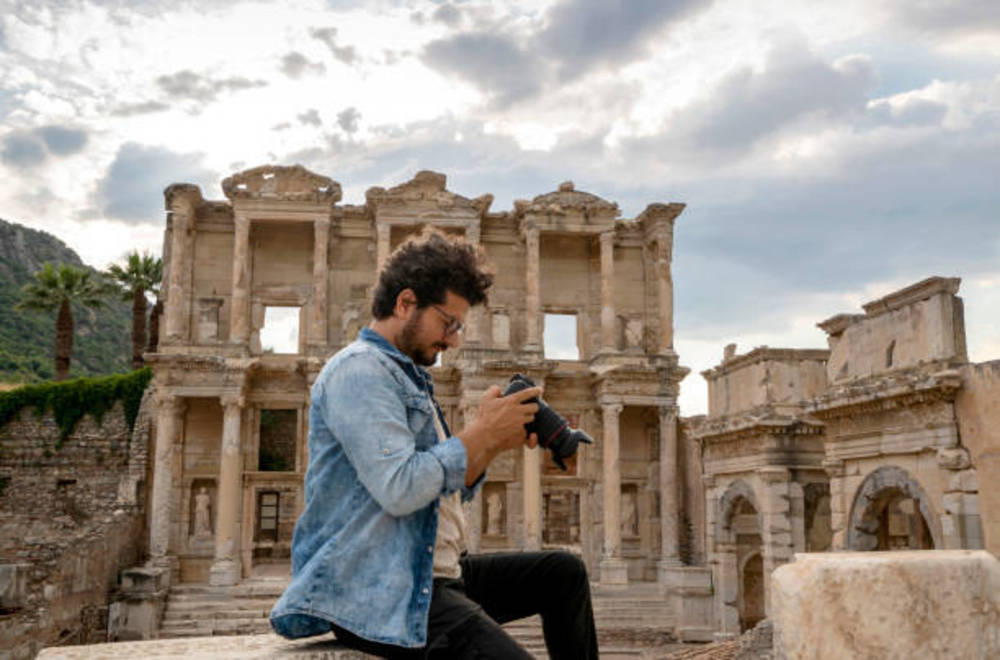 Our Ephesus Tour is ideal for individuals who wish to visit one of the ancient world’s marvels while also enjoying a fantastic sightseeing experience.

Highlights of this excursion hide
1 What is included?
2 What is not included?
3 What to bring with you?
4 Let’s Start
5 House of Mary
6 Ancient City of Ephesus
7 Temple of Artemis
8 Carpet Factory

The trip is also appropriate for individuals who want to understand more about the origins and secrets of this fascinating archaeological site.

Your tour guide will be ready for you at the dock. After you’ve been greeted,

your guide will take you to the House of the Virgin Mary, which is located on the summit of the stunning Solmissos Mountains.

Mary is thought to have spent her final days alive there.

Visitors passing by the monument pass by a keyhole-shaped baptism pool, which is bigger than the one at the basilica in Ephesus.

It’s suggested that an early Christian group may have stayed or been baptized here in secrecy in order to avoid the Romans.

The shrine isn’t particularly enormous; rather, it’s more equal to a little church. The rocks and architecture originate from the Apostolic Age, as do other extant buildings from that period,

although with modest improvements like as garden landscapes and devotional extensions outside the shrine.

You will be taken to the Ancient City of Ephesus after visiting the House of the Virgin Mary.

You’ll take a downward stroll with your instructor into the Roman town’s remains. Your path leads you by the best parts of Ephesus such as the library, temples and more.

This place is one of the most famous monuments in Izmir. It’s worth mentioning that Ephesus is a UNESCO World Heritage Site and one of the Seven Wonders of the Ancient World.

The ancient Greeks created Ephesus, a Greek and Roman metropolis. To put it another way, you’ll see and learn incredible stuff all at once here.

Enjoy your time learning and exploring!

You will next be taken to the Temple of Artemis (Diana). The temple was one of the Ancient World’s Seven Wonders.

The Temple of Artemis is regarded as one of the marvels of the ancient world. Sadly, visitors may only view the ruins of the temple now.

On the other hand, our tour guide will provide you with an informative overview of the landmark. As a result, you’ll visualize its colossal size before entering the ruins.

Now, time is ticking to see traditional works! We’d like to present you to the local cultural characteristics of Ephesus by displaying handcrafted carpet and rug artwork.

Classic weaving will be shown at the Teaching Village, and you will also be able to view several Ephesus Ceramics.

When we see it all, we’ll end the session and you’ll be free to enjoy your day as you wish! 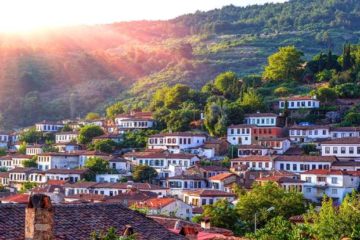 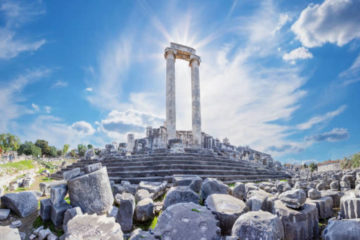 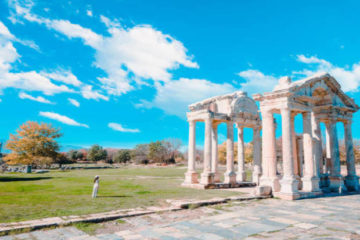