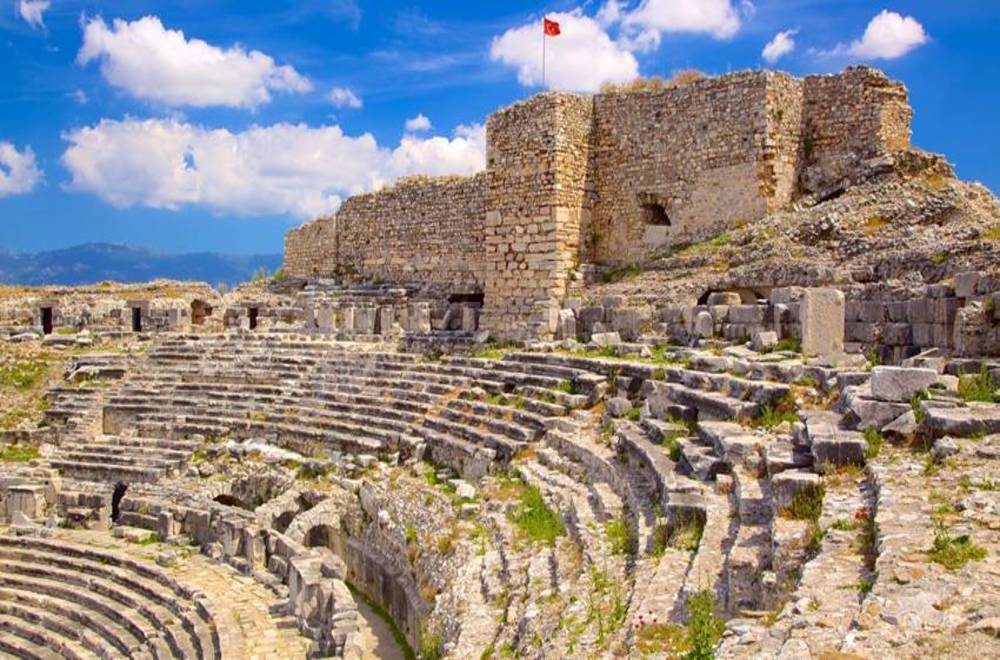 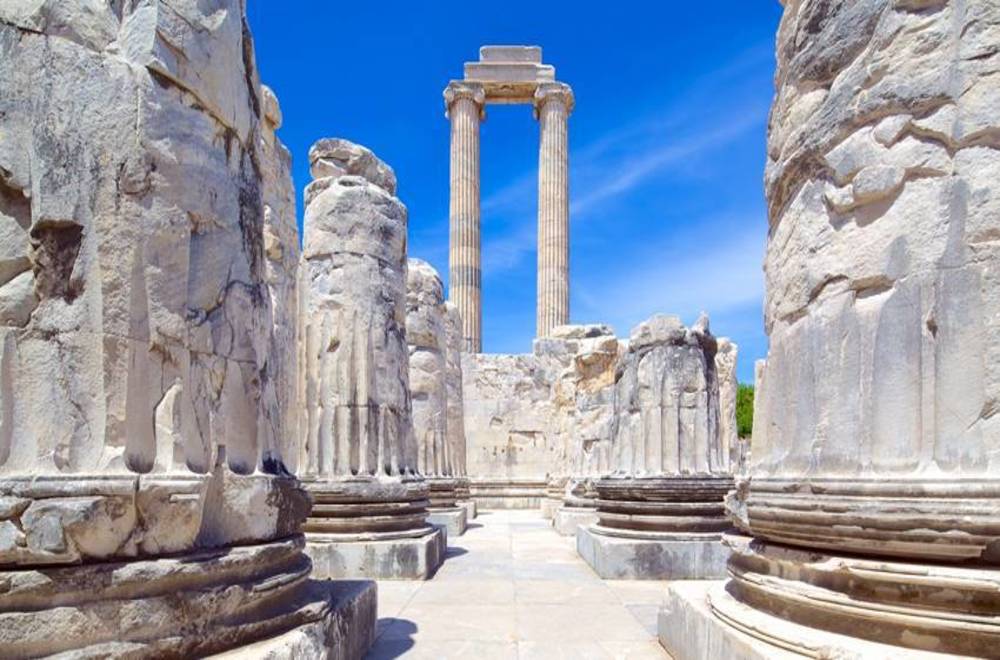 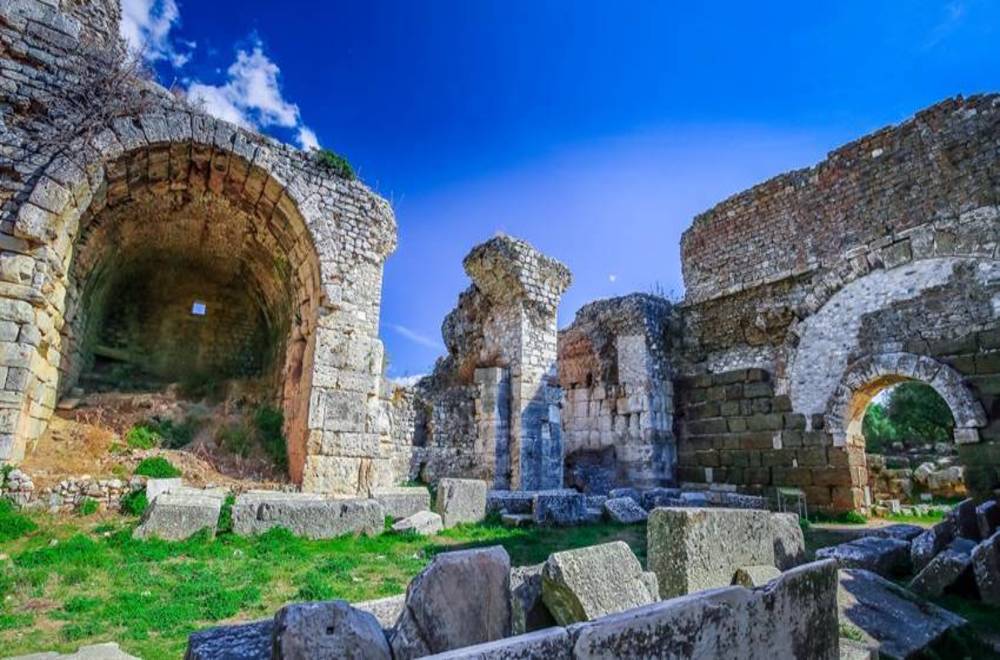 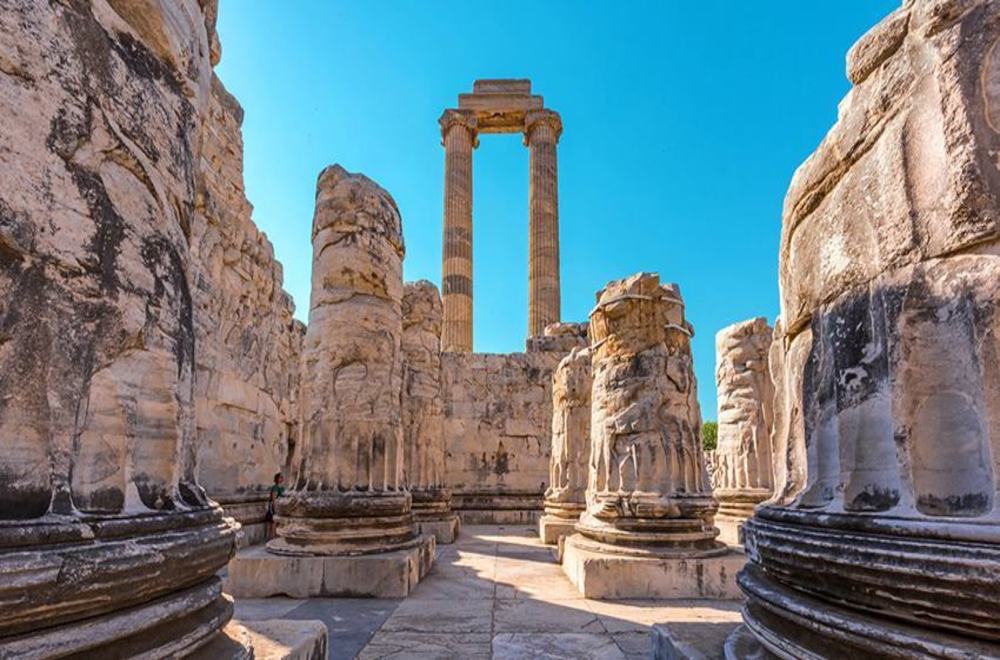 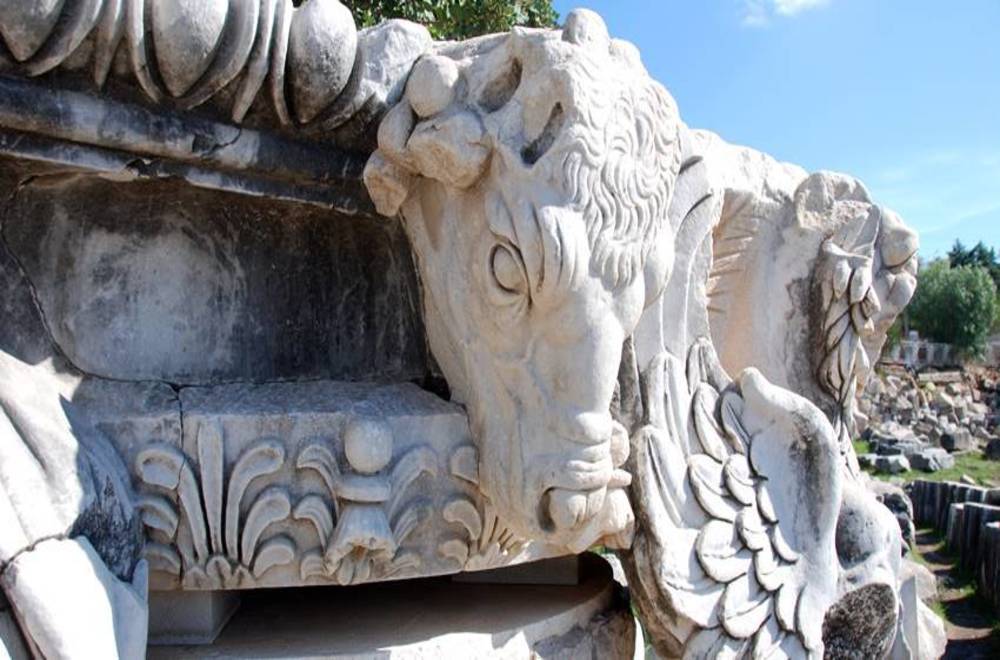 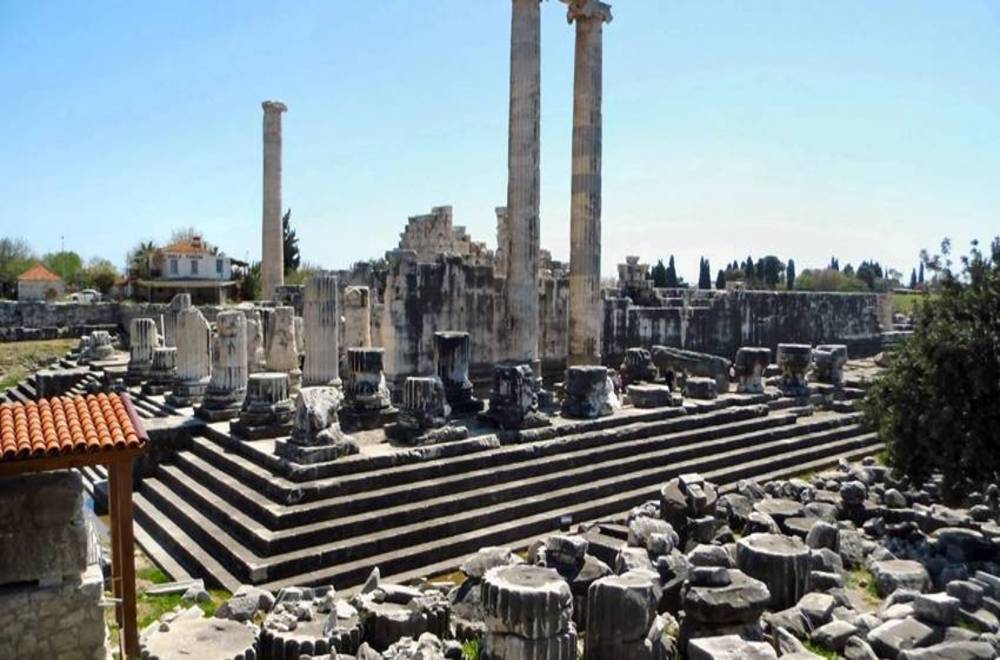 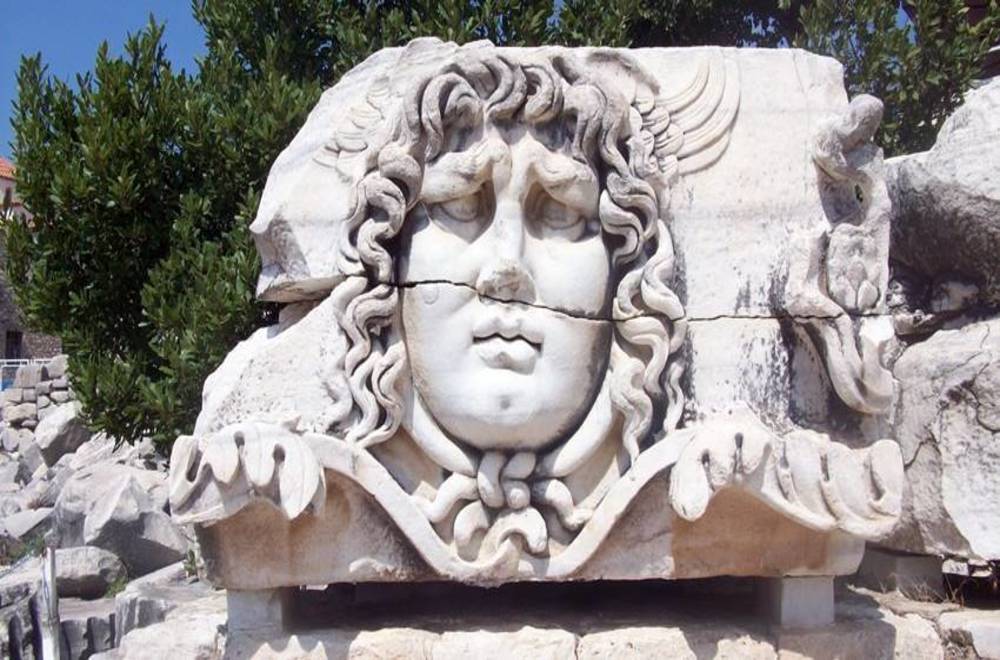 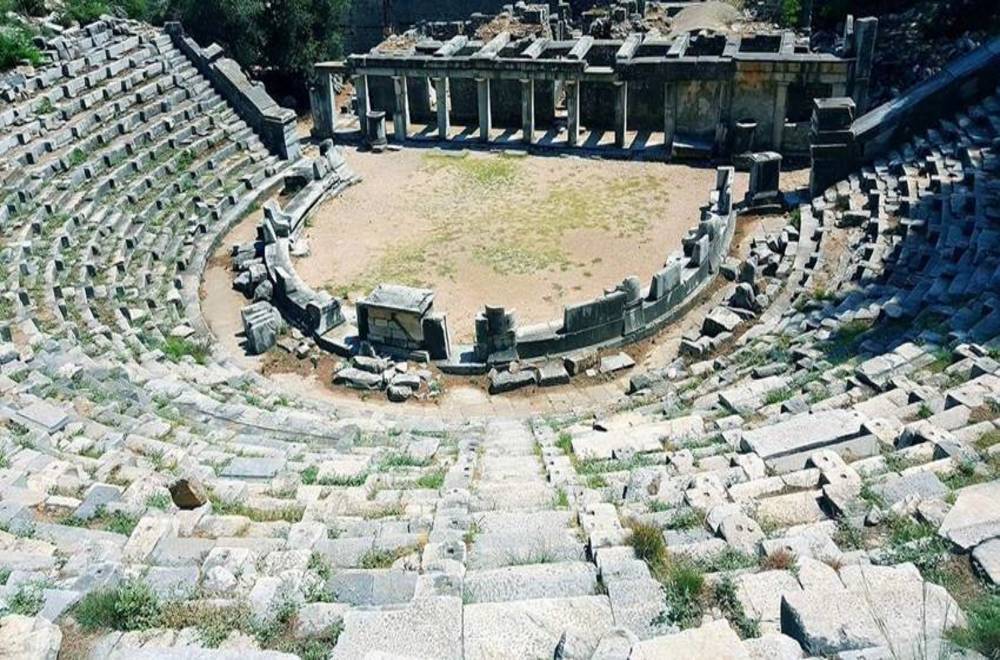 Our amazing Priene-Miletos-Didyma Tour From Kusadasi helps you to visit three of the Aegean coast’s most important ancient cities in a day.

With us, praise the ancient buildings, discover the past, visit the places where great minds once lived, and consider the historical value of these sites.

You will never forget this journey!

If you are ready to go, read below and learn where we are heading to!

What to Bring with You?

Start of Priene-Miletos-Didyma Tour From Kusadasi

First of all, we’d like to say that since Priene-Miletos-Didyma Tour From Kusadasi is a private experience, you have complete control of the day and duration of the excursion.

As a result, on the day of the excursion, you will be picked up from your Kusadasi hotel in a completely air-conditioned and new car.

In the vehicle, there will be our tour guide. Our friendly and fully qualified tour guide will accompany you to ensure that your tour is amazing and enjoyable.

They will give you information and nice stories about the places you will visit.

After a road trip, we’ll visit the first stop.

Our first stop, Priene was one of the ancient world’s most prominent political and economic hubs.

The Ionian Confederacy’s central meeting spot, despite its small scale, was this ancient capital. In there, you’ll see mosques, an agora, and an ancient theater among other interesting buildings as you listen to the city’s past.

Secondly, we’ll visit Miletus.
The ancient city of Miletus is the second stop on this glorious trip over time.

This was one of the richest ports in the world during civilizations. You’ll see some pretty important ruins when you’re there, such as Miletus’ ancient theatre.

It is important to keep in mind that there were great philosophers and thinkers who lived there, such as Thales.

Our tour guide will provide you with an in-depth overview of the city’s key buildings as well as fascinating information about Thales and his ideals.

Lastly, we’ll head to Didyma
The final destination on this private full-day tour is Didyma, which is now known as Didim.

The city was established near Apollo’s temple and oracle, and it has a mysterious and broad history that dates back the founding of the Ionian Confederacy.

Afterwards, we’ll have a lunch and get energized!

End of Priene-Miletos-Didyma Tour From Kusadasi

When time is up, we’ll return to Kusadasi and take you to your hotels. 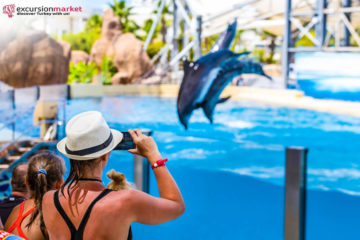 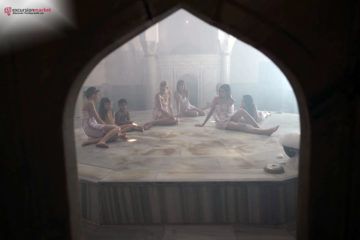