Side Fire of Anatolia Troy 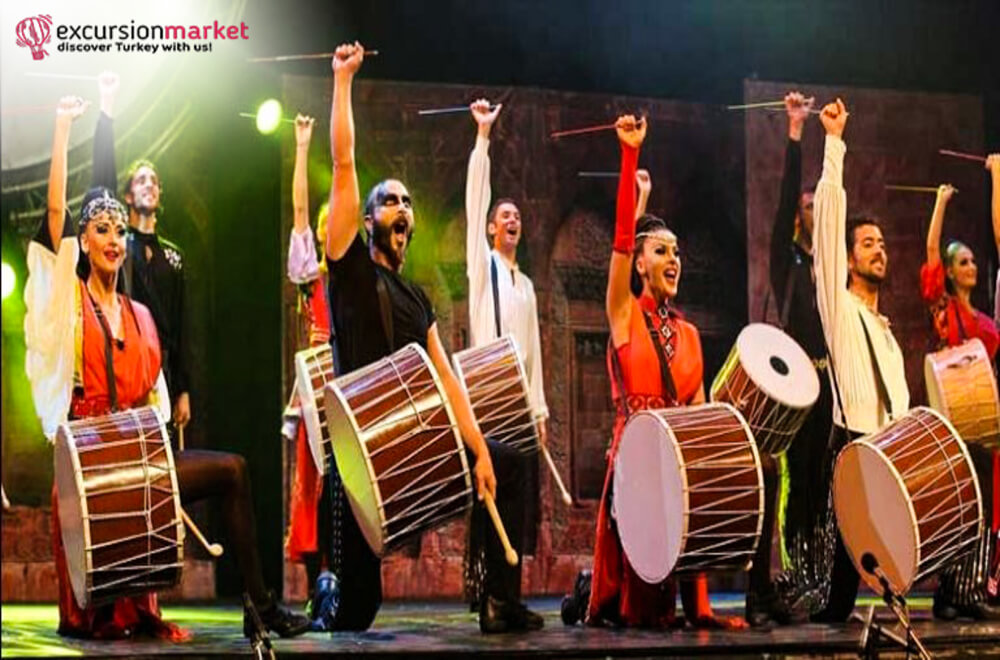 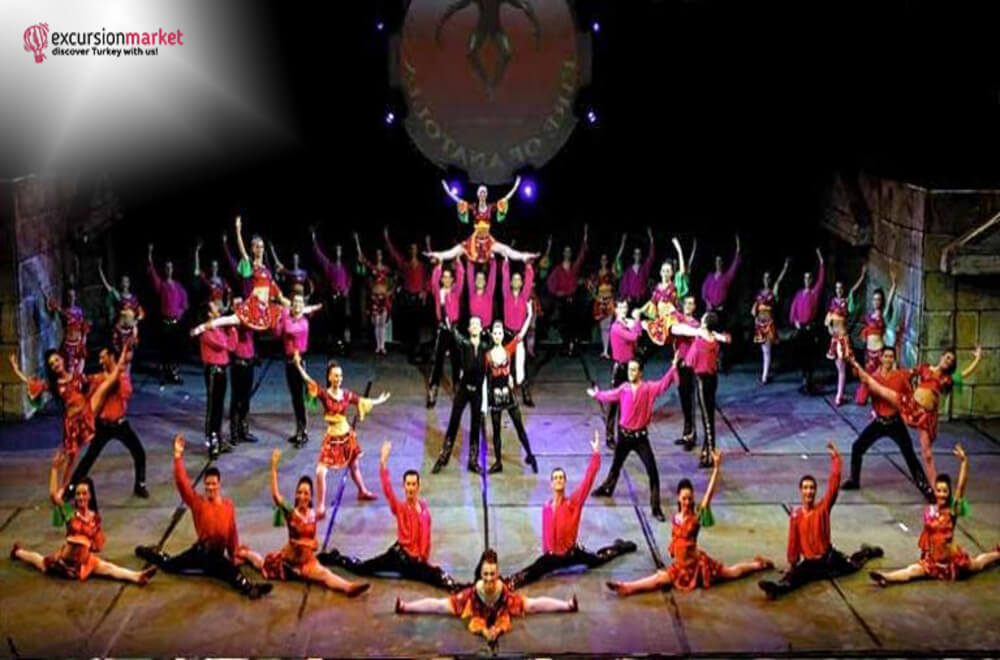 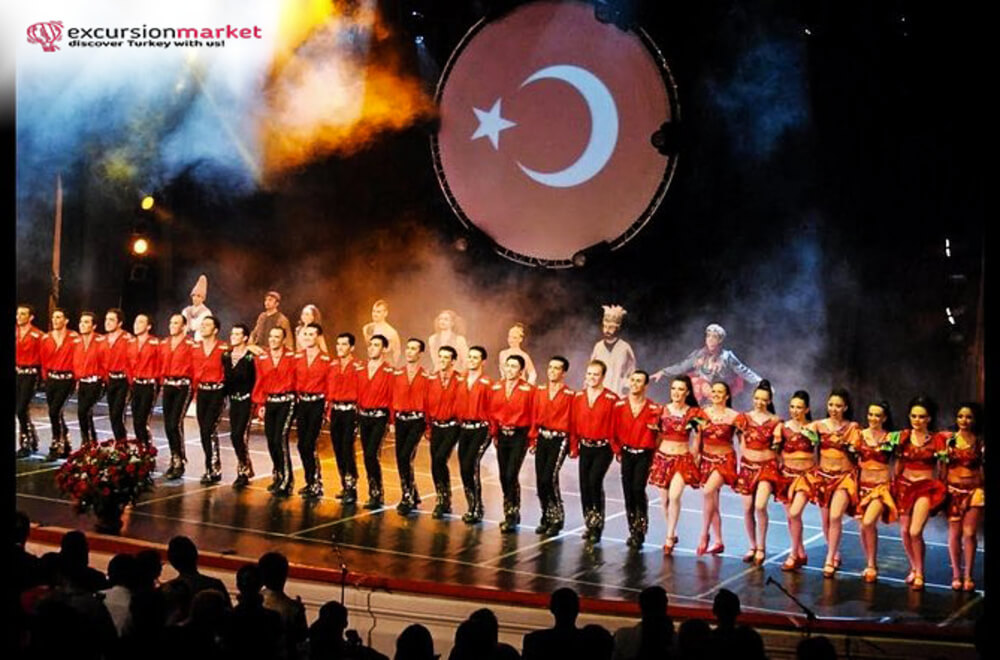 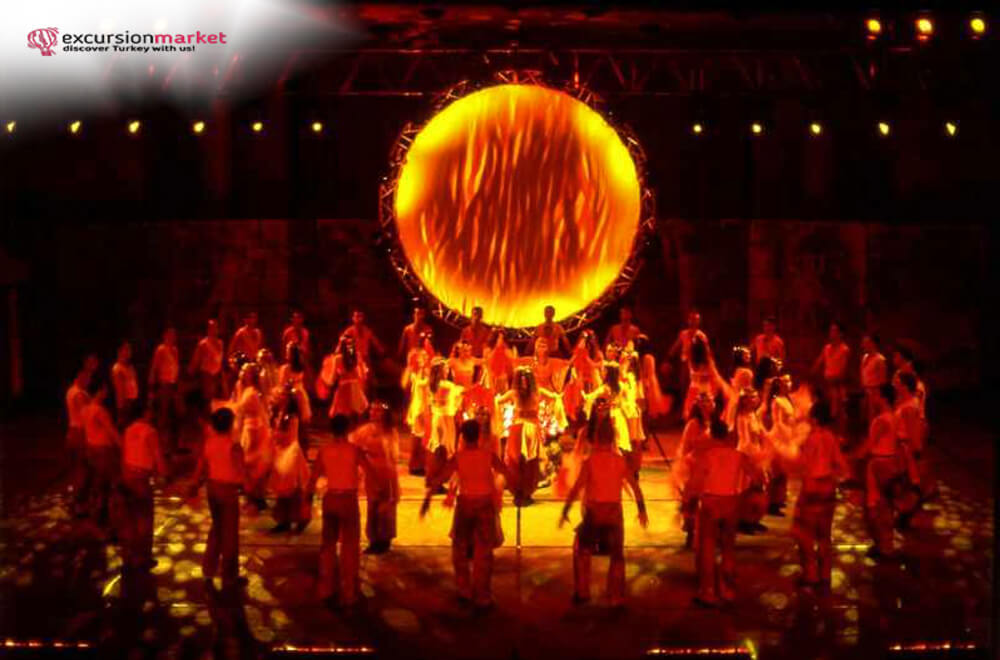 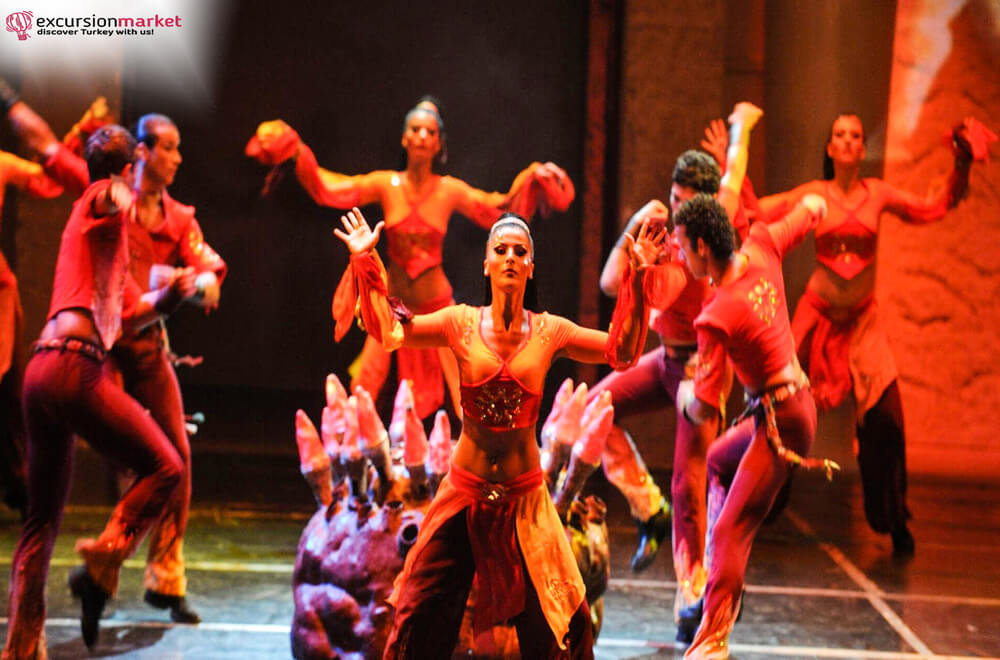 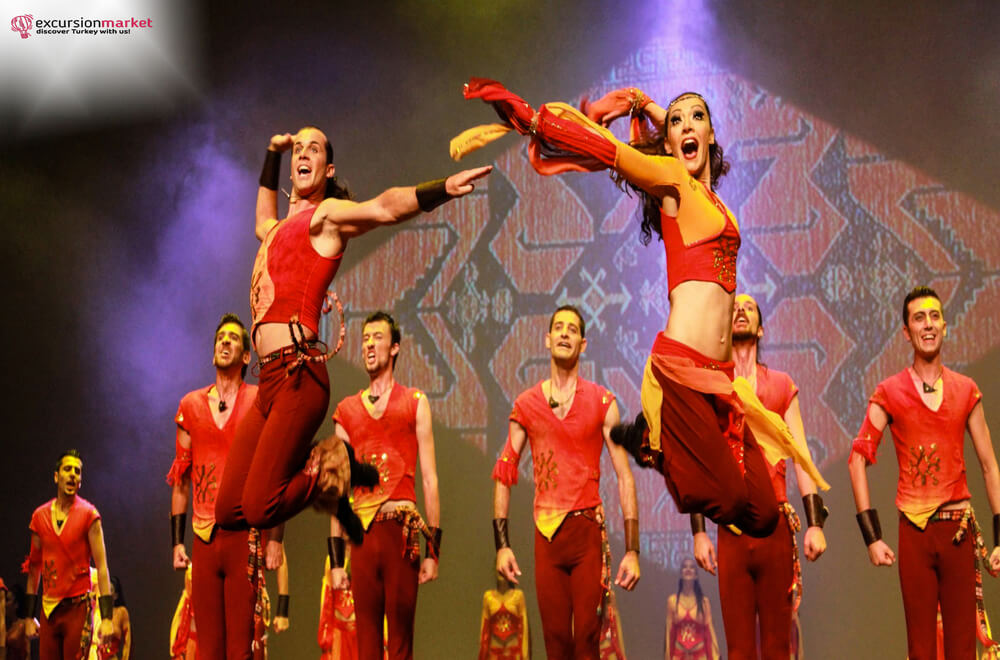 With Side Fire of Anatolia Troy, we’ll show you an incredible performance that gives some moves in flames on the stage!

If you are unfamiliar with Fire of Anatolia, we have to say it is a talented Turkish dance group that is well-known, and will blow your mind!

Their shows are on folklore, such as the story of Troy, and they adorn some myths with popular Turkish dance styles and details.

The dynamism and excitement never fade away in the end!

Now, if you want to see one of the most exciting shows in Side, you should read below to learn more!

First of all, our drivers will be waiting for you in front of your hotels at the scheduled time for Side Fire of Anatolia Troy show.

After giving you a safe and enjoyable ride to Antalya’s Aspendos Arena, you’ll get fascinated by the place!

Aspendos Arena was opened in 2008 and it’s been representing Antalya’s rich history since then.

It is one of the largest stages in the world, and located in Turkey. Every year, in the months of April and November, the Fire of Anatolia and Troy show is attended in Aspendos Arena.

Before the show starts, feast your eyes upon rock seats and vast stage decorated with ancient ruins!

You will see the musical synchronicity of more than 65 talented dancers as the story progresses.

They put in long hours to build their shows and plan for them to perform scenes that are worth watching.

Of course, professional choreographers and technical personnel, no doubt, collaborate with them.

As a result, it’s easy to say that a flawless and beautiful presentation awaits you in every aspect.

The performance is divided into 13 parts, similar to a play, and dancers in each scene perform a different aspect of the story through their moves and costumes.

And as an amazing surprise, you’ll be seeing Trojan Horse on the stage!

In short, expect the unexpected.

End of Amazing Side Fire of Anatolia Troy

When the show is over, Side Fire of Anatolia Troy will be over, too! Then, we will pick you up and transport you to your hotel.

We’ll get you there at night. Then, the program of our Fire of Anatolia will officially end so you can chill in your room!

If you are interested in the show, you can easily book it online and check other things to do in Side we offer!

Reviews About Side Fire of Anatolia Troy 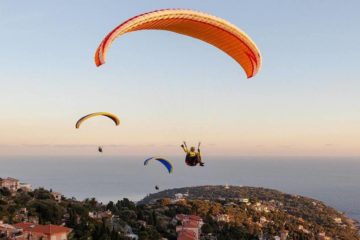 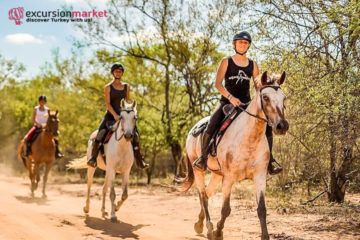 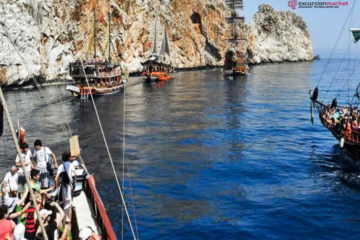 Side Half Day Boat Trip