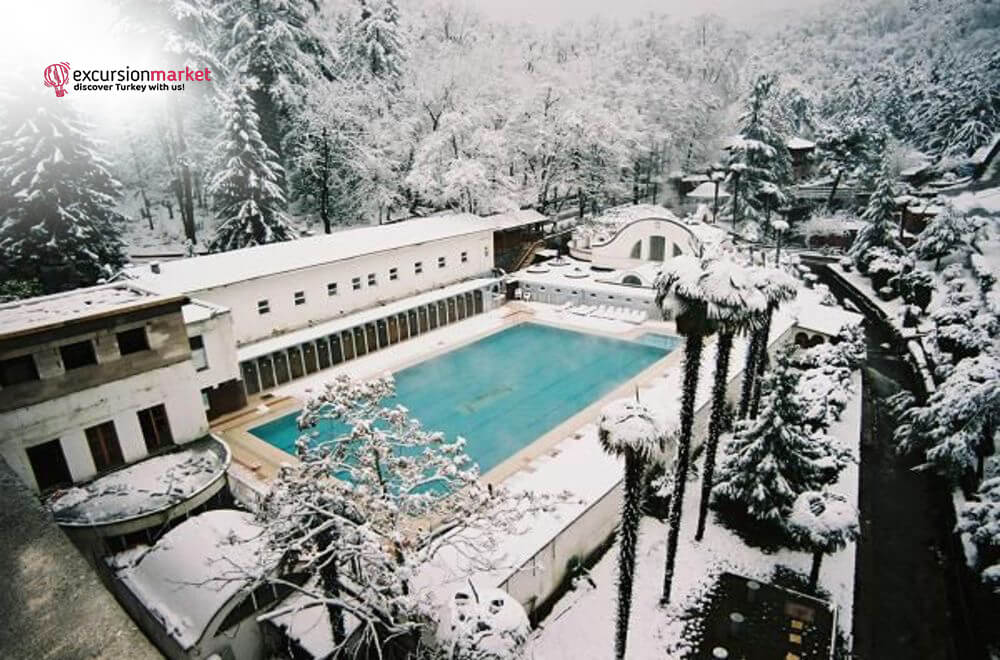 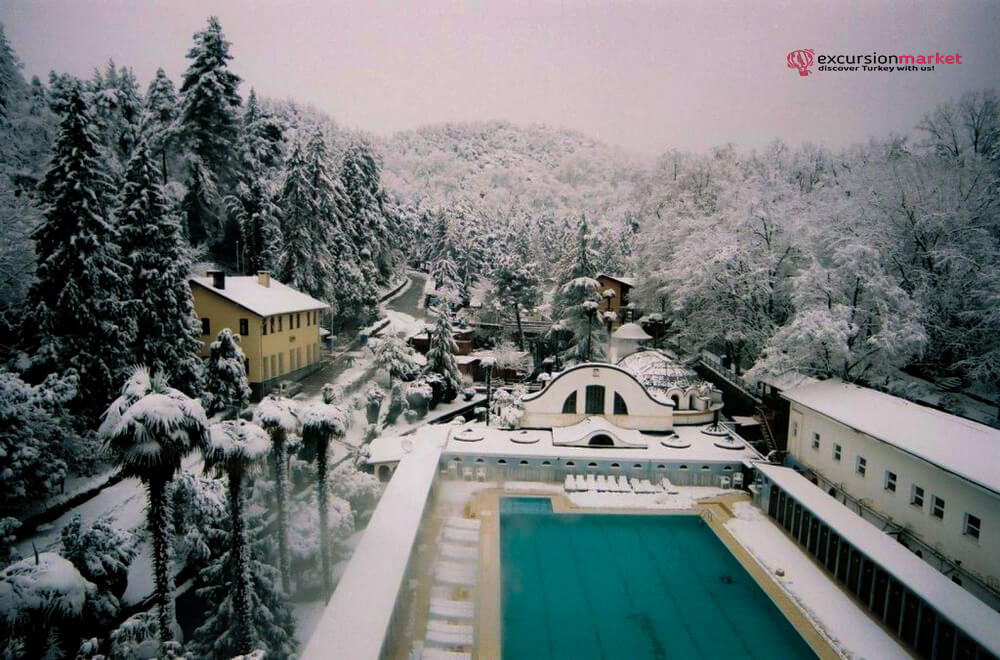 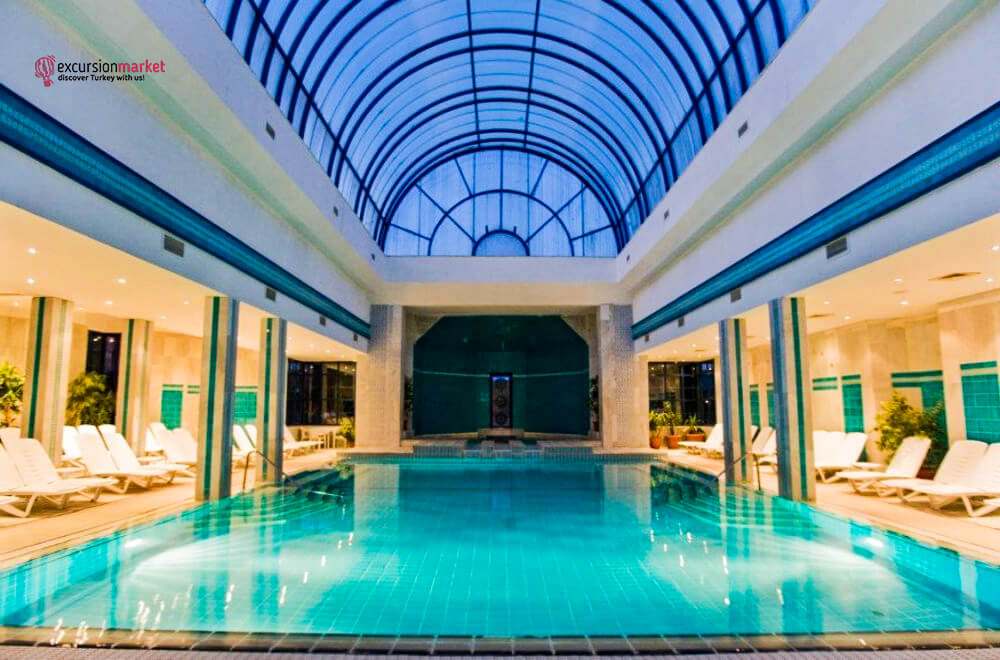 Our Yalova Thermal Tour from Istanbul is a perfect trip for having a great place for those who want to improve their health and spend time with benefit and pleasure in nature.

Highlights of this excursion hide
1 What is included?
2 What is not included?
3 What to bring with you?
3.1 You May Also Like
4 Healing Touch of Thermal Waters
5 Detailed Information about Yalova Thermal Springs
5.1 Destiny of the Place Changes

This complex includes indoor and outdoor pools with thermal water, Turkish baths, massages, underwater massage and drinking treatments. Also, on the territory of the resort, there are several restaurants and cafes, a very attractive park and forest.

The springs have a composition suitable for both bathing and drinking. The hot springs of Yalova are known for their healing properties, especially for rheumatic diseases, digestive ailments, neurological and urological disorders and metabolic disorders. And we’re taking you there!

Moreover, bath treatment in the thermal springs of Yalova is especially useful for rheumatic diseases. According to the main department of medical ecology and hydroclimatology of Istanbul University, this water helps in the treatment of rheumatic diseases and arthritis, and also increases the pain.

You can also drink the water for the prevention of dental caries, functional diseases of the stomach and intestines such as constipation and gallbladder disease.
It is totally magical!

First of all, the thermal spring Yalova, lying down in a valley between the mountains and covered with rare flora, is located just 12 km from the center of Yalova.

It is located in a forest area of ​​3600 sq. m. The first baths (hammams) here were built by the Byzantine emperor Constantine about 1600 years ago.

Subsequently, several other emperors of Byzantium built many new objects. When the Ottomans conquered Yalova, the local thermal springs were not much appreciated, as the capital of the empire was Bursa, which was famous for its hot springs.

Then, the popularity of the resort increased again during the reign of Sultan Abdulhamid II (1876-1908). During his reign, all historical buildings were restored and new ones built. In a very short time, the thermal spa has become a world health and entertainment destination.

During the period of continuous wars (Balkan War 1912-1913, World War I 1918-1922 and Turkish War of Independence), the thermal resort was completely devastated and abandoned.

Destiny of the Place Changes

The fate of the thermal springs of Yalova changed with the arrival of the best and greatest Turkish leader Mustafa Kemal Atatürk in Yalova (August 19, 1919).

Atatürk, who admired the thermal water, greatly contributed to the fact that this place became a famous wellness center.

Thanks to the efforts of Ataturk, skilled craftsmen reconstructed and restored the thermal complex. During the tour, you will also be able to see and visit Ataturk’s estate, where he stayed here.

Today, the Yalova thermal springs are a historical, archaeological and natural landmark of the first degree. After spending the day in nature and health benefits and learning some historical facts, it will satisfy you!

If you want to learn more about this place, join Yalova Thermal Tour and let us take you there! 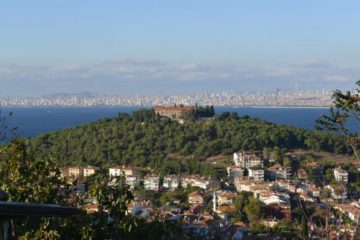 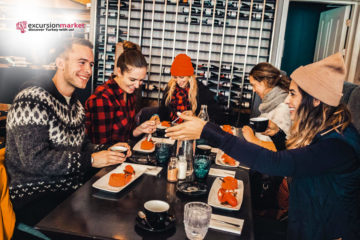