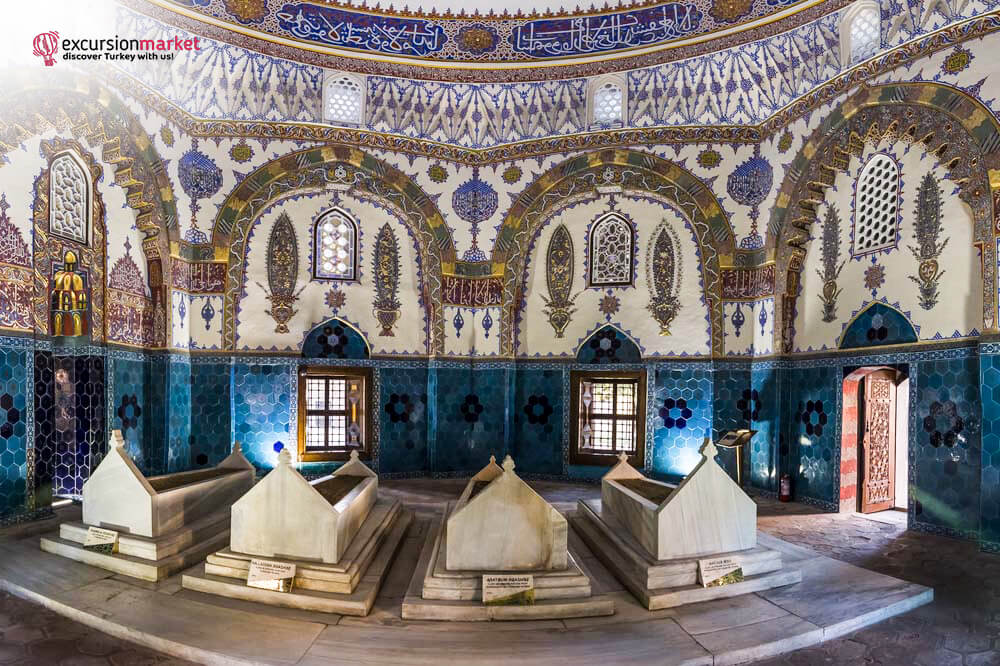 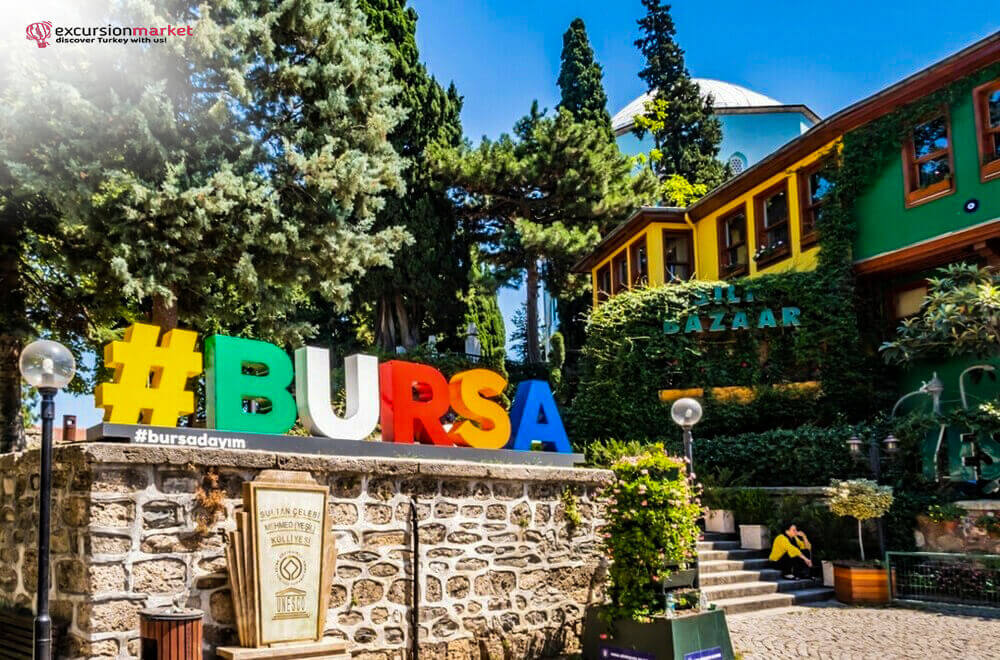 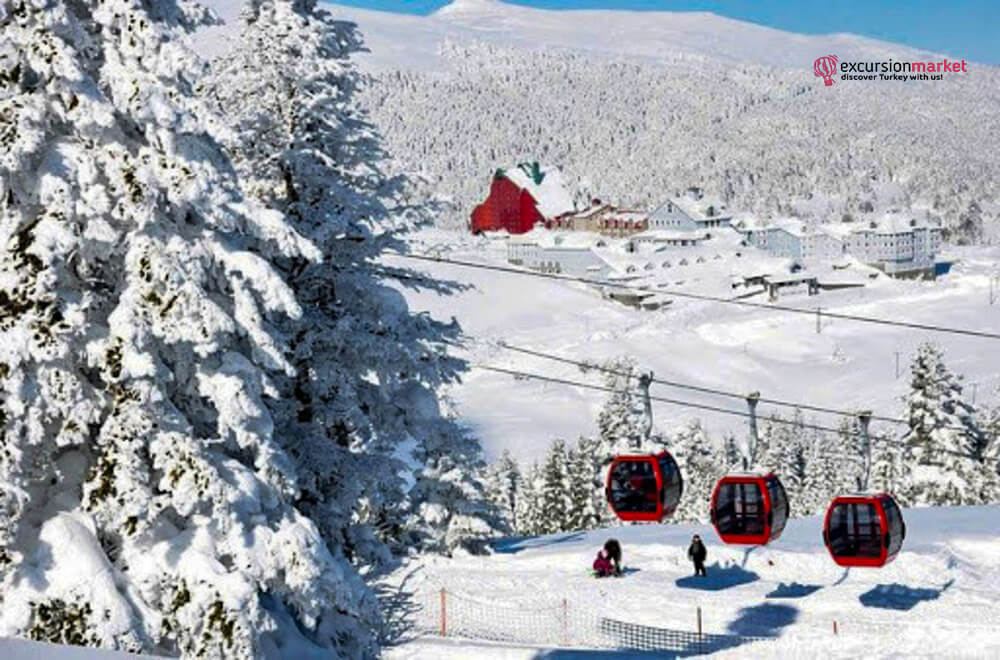 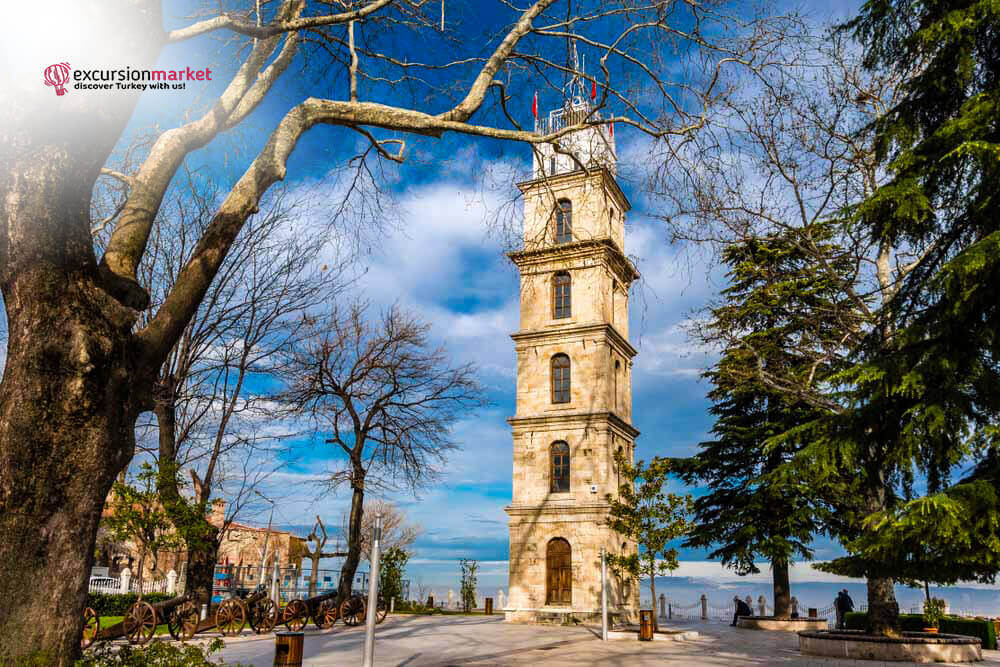 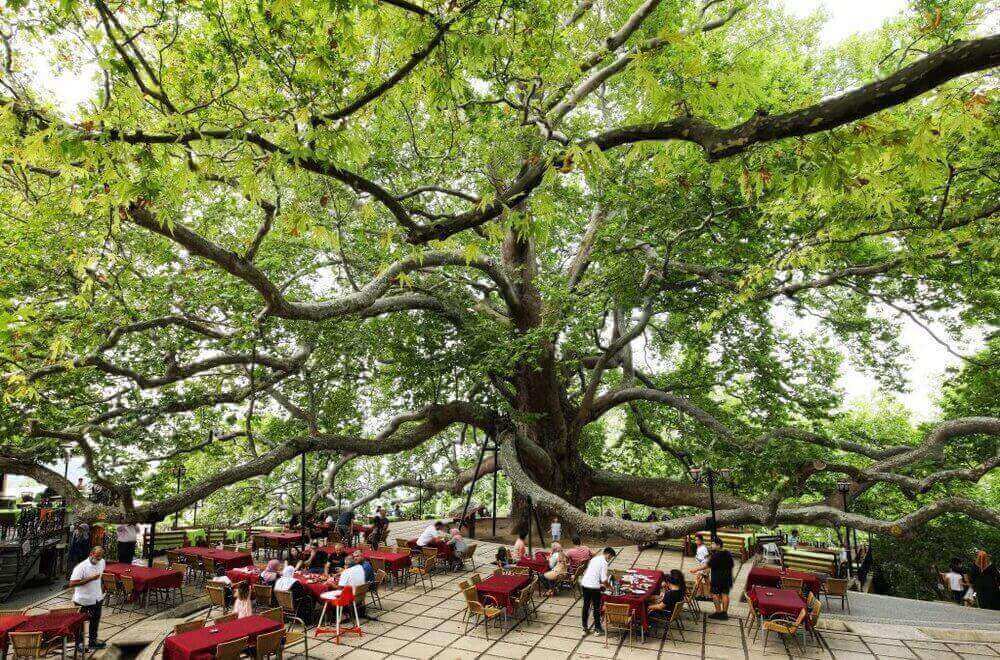 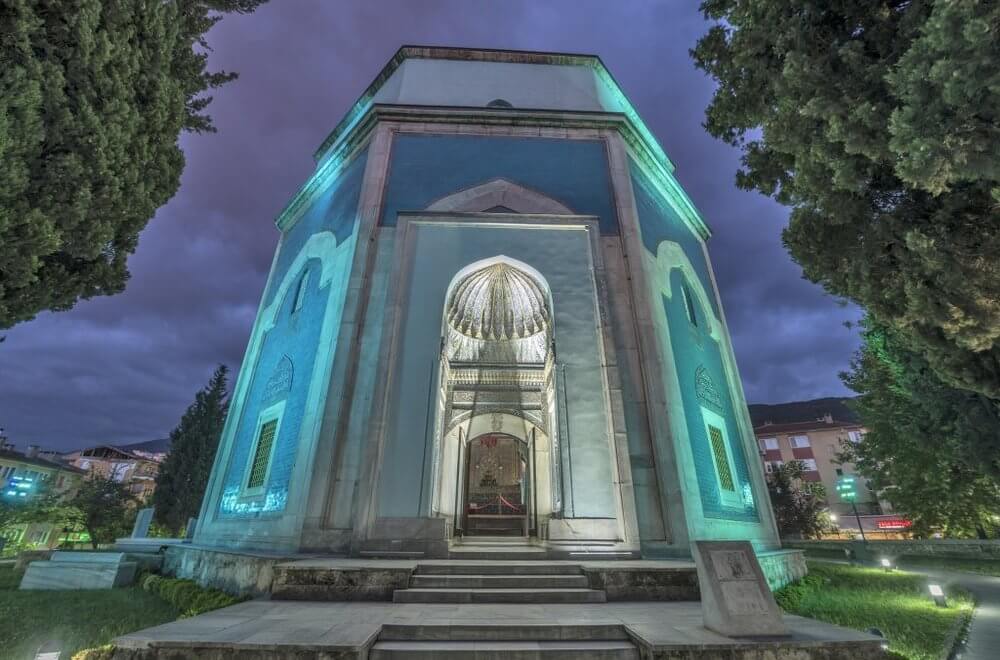 With a daily Bursa tour from Istanbul, would you like to visit one of the most significant Ottoman-Empire-period cities which is also the main place for winter tourism in Turkey?

Highlights of this excursion hide
1 What is included?
2 What is not included?
3 What to bring with you?
3.1 You May Also Like
4 What to Expect from Day Trip to Bursa from Istanbul?
5 Bursa Day Trip from Istanbul
6 First Stop of Bursa Tour – Green Mosque in Bursa
7 Green Mausoleum (Green Tomb)
8 Uludag Tour from Istanbul with a Cable Car
9 600-Year-Old Ancient Tree: Inkaya Cinari
10 The Delight Factory

If your answer is yes, you should keep reading the whole tour content to get more information before enrolling in our Bursa day trip from Istanbul which will completely satisfy you, prepared by professionals.

(Note: This tour is free for children 0-3 years old. But free seat and lunch are not included.)

The feature that distinguishes us from other companies organizing Bursa tours is that we include REAL trip with the cable car which takes about 30 minutes, instead of a basic 7-minute chairlift ride. In our tour, you are in a cabinet of a real cable car.

What to Expect from Day Trip to Bursa from Istanbul?

After we gather around and get on the vehicle, we will start our Bursa day trip by passing the Bosphorus, thanks to amazing Bosphorus Bridge.

A stunning view on the horizon will accompany us while we are leaving behind the European side of Istanbul; ready to be captured or filmed.

As the next step, when we reach to Asian side of Istanbul, we will get on a ferry to go to Yalova, a city of Turkey; since, the ferries which go to Bursa depart from that point.

During the voyage, you will have a fresh air and enjoy the amazing view of the sea covered with surfs.

When we reach to Bursa, our first stop will be Green Mosque which has been built by Hacı Ivaz Pasha at the request of Sultan Celebi Mehmet between the years 1415-1419.

The entrance of the mosque is a very good example of Turkish stone carving. The inside of the mosque, however, is the most important part of it which will leave you speechless (especially the exact part called “mihrab”) because of the high-quality work of the tiles.

Those tiles with turquoise, green and blue colors have been used to ornament the interior decoration; and since the green is the dominant color among them, the name of the mosque is Green Mosque. Addition to that, besides from the tiles, you will also see good examples of woodworking and calligraphy in there.

After seeing Green Mosque, we will continue our tour by visiting Green Mausoleum, which is also another symbol of Bursa and one of the highly recommended places to visit in Bursa.

Again, it has been built by Hacı Ivaz Pasha at the request of Sultan Celebi Mehmet; and as an interesting fact, he has died after 40 days of ordering that. The tomb of him is inside of the Green Mausoleum which has a unique building structure called octagonal dome.

At some interior parts of it and the tomb of Mehmet have been covered with turquoise and green tiles. This design reflects the reason of title “Green” that Bursa has.

Uludag Tour from Istanbul with a Cable Car

The most remarkable destination of Turkey when winter comes is Uludag Mountain. And climbing it by a cable car is going to multiply the beauty of the view and the joy you will have.

You will see different types of trees under the mass of snows which will remind you some of beautiful work of art. In the cable car, get your camera ready to capture photos alike the ones on the postcards.

When our trip on the cable car is over, we will land on the peak in where people can ski, play with snow or drink hot drinks. 2.486 meters above the sea level, we will be breathing in fresh air. Then, there will be free time for you to choose your way to have fun.

After our lunch, we will leave the whiteness behind and take the road to see an ancient tree which is 600 years old: Inkaya Cinari (Inkaya Plane Tree).

The name “Inkaya” comes from one of the oldest villages of Ottoman Empire, Inkaya Village. Thus, since then, the tree has been standing still by reaching gigantic sizes.

Its diameter of the body is 3 meters, and its height is 35 meters.

It looks like it belongs to the other worlds such as a fantastic movie or a video game. After you take photos of this unworldly creature, we will depart again.

On our way to Istanbul, we will stop at one of the most famous delight factories of Bursa. There, you will be able to purchase Turkish delight in various flavors to crown your “sweet” memories with the traditional Turkish tastes.

To collect unforgettable memories from Turkey, do not forget to enroll in our Bursa tour from Istanbul and explore significant points of Bursa, by learning and having fun!

Reviews About Bursa Tour from Istanbul

When I arrive Istanbul, a relative of mine told me about Bursa and its historical past. So I searched online and found this website. Registration process was very easy. they gave me detailed information and the next day, i found myself on a bus, going to Bursa. The tour itself was very good. If you don’t have an interest in history, you may find it a bit boring but history maniacs like me will surely love this tour 😀
Tour details are written on this webpage so i’m not going to write one by one. But as a whole, it was very good. Thanks!

When I arrived Istanbul, I google about most visited places and I found this website. The process of booking, registration, and comnucation was very smoth and easy. The to Bursa was very well organized and we enjoied it a lot.
Thanks!

Amazing Bursa, no words to describe. A wonderful tour and services from EM, I enjoyed with my family. Specially kids friendly and reasonable price. Thanks

I was picked up well, the tour ran smoothly. It was exactly what was stated no more no less. I enjoyed it as felt the guide was genuinely interested in our welfare. Pleasant introduction at a leisurely pace snd enjoyed optional chairlift to summit of mountain. The mosque was a welcome quiet from frenetic pace of Istanbul. I actually enjoyed tasting jam too. The food could have been better but at just 20 eueo including boat crossing hotel transfer pick up and drop offs for me it was very reasonable. If had tried to go myself was not doable. Thanks do much.

What a wonderful and amazing day… than you Excursionmarket.
Pick up from hotel. the guide and the driver are so professional with biiiig smile, they explain you everything you want (english, arabic)
Here belong the perfect program day :
Road to first stop to take the “ferybot” about 40min.
After the cruise, road to bursa.
2nd stop in sweet factory where you can buy turkish delights, honey…
3rd stop to take nice pics with a 600 yo tree
4th stop if you want some local jely
5th for lunch (bbq with drink)
Cable car
Tour in bursa (silk)
Back to Istanbul (bus + ferybot)
You can make your reservation by whatsapp and pay the day on.
Dont hesitate and book now, I highly recommande.
Anas. 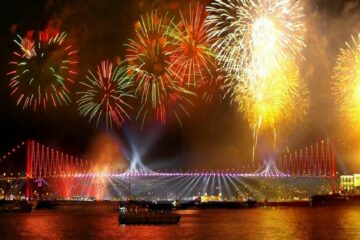 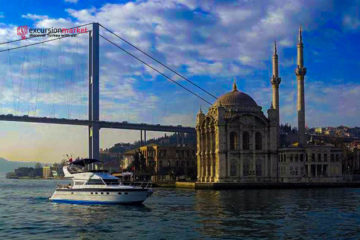 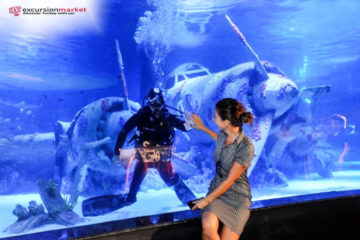