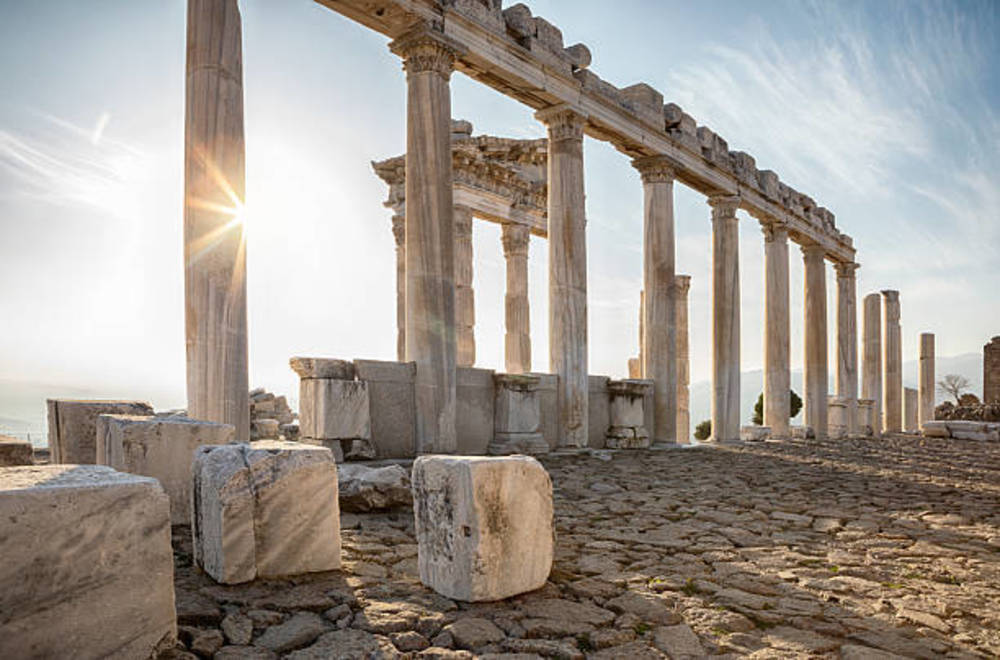 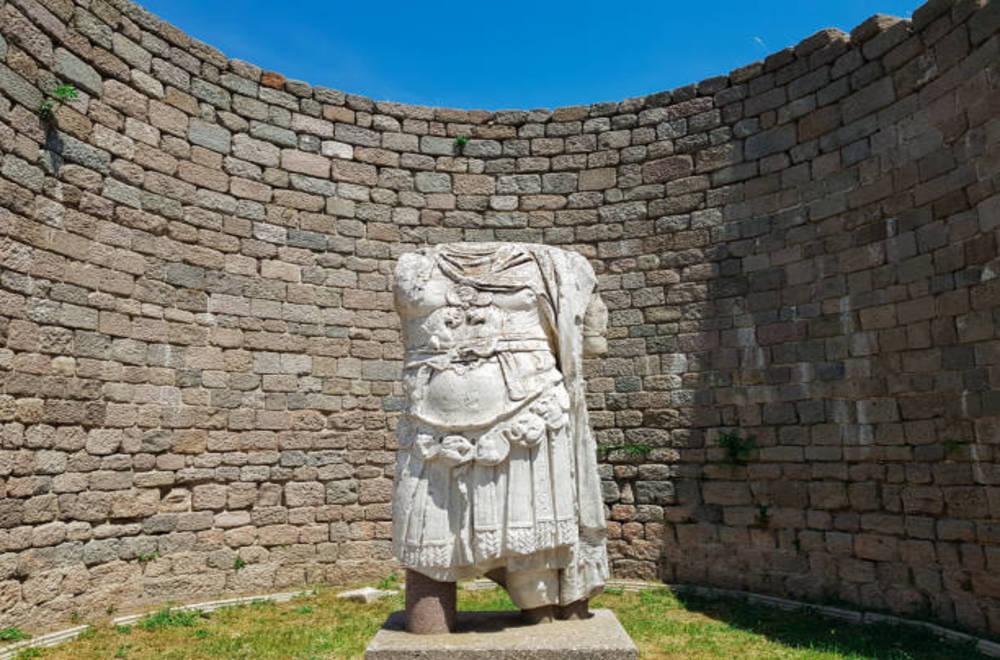 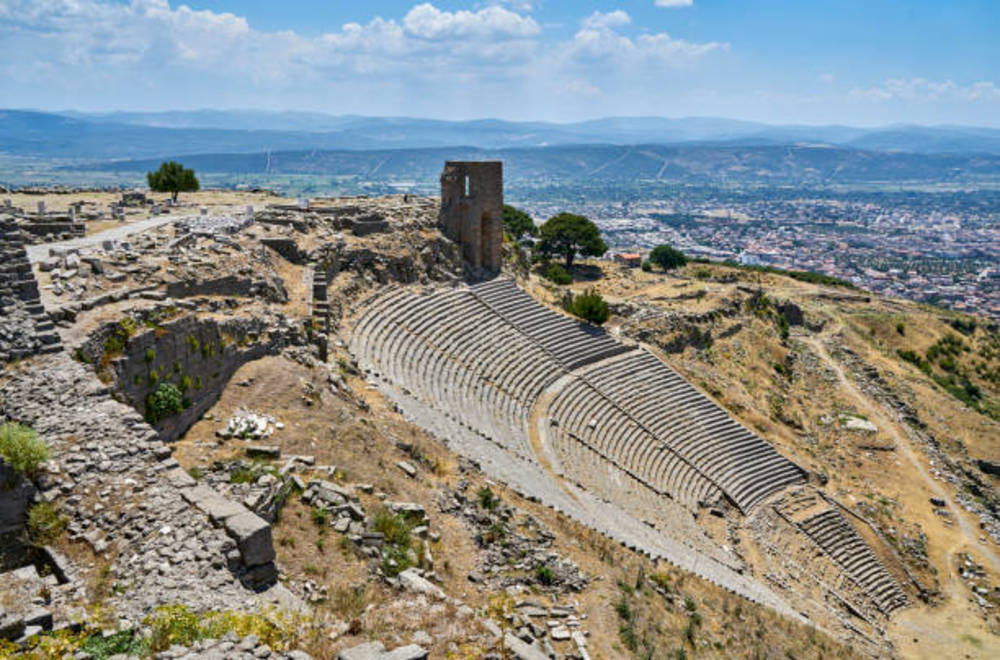 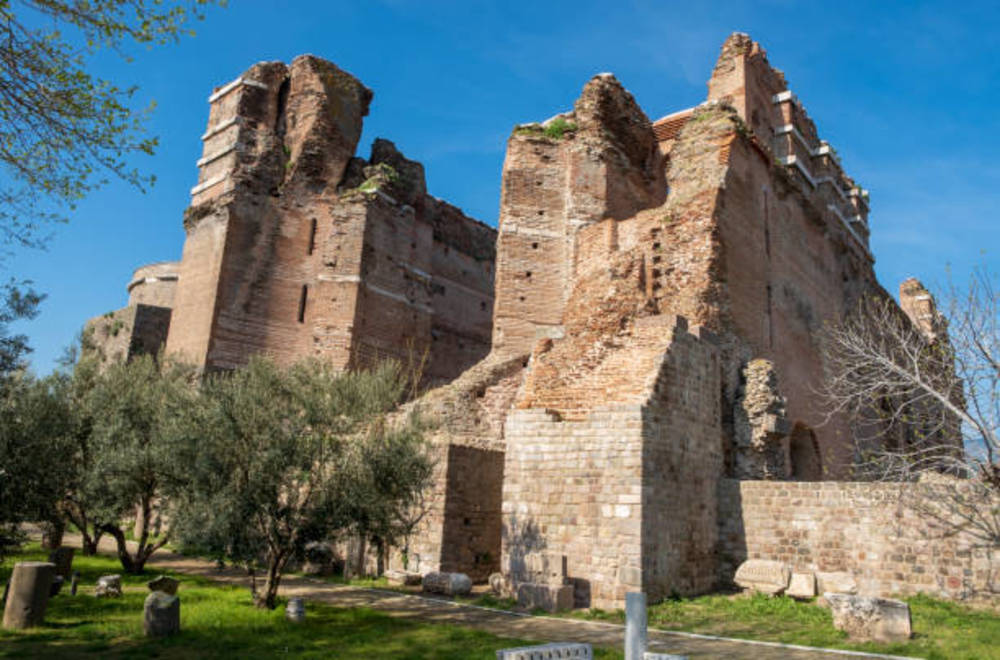 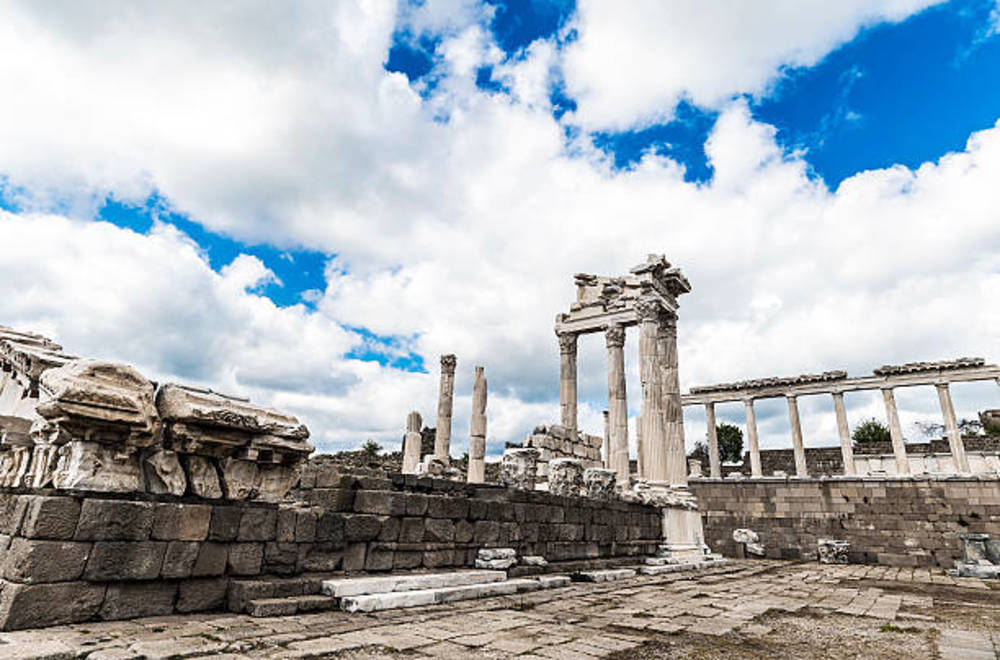 Highlights of this excursion hide
1 Daily Tour to Pergamon from Istanbul
2 Package Prices
2.1 By Plane
2.2 By Bus

Every day is a tour day for us. If you got some free time, get in touch with us and we will show you how best you can make your time memorable.

We provide daily tours from Istanbul to Pergamon. If you are the type who would rather take a bus, you will only need to take a night before bus to Kuşadası. But if you prefer things done fast, you can take an early morning flight to Izmir.

From there, we shall drive to the ancient Greek city of Pergamon. While here, we will visit Aesculapium which is an ancient health centre that was built in the name of the God of medicine, Aesculapi.

Here, sick people spent hours praying to their god in hope to receive healing. Aesculapis would also appear in the patients’ dreams and advise them on how to cure ailments.

We will then break for lunch after which we will pay a visit to the acropolis of Pergamon.

The acropolis of Pergamon is one of Turkey’s most popular archaeological sites. And it’s not just famous for nothing; there is a lot to see and also learn.

The temple of Athena is one of the most popular temples in this city. It was dedicated to Athena Nike, the goddess of victory and it’s the earliest lonic buildings on the acropolis.

Also referred to as the Trajaneum, the temple of Trajan was dedicated to Emperor Trajan. Although the temple was started by Trajan, it was completed by Emperor Hadrian after Trajan’s death.

On the other hand, the ancient Greek temple of Zeus was built in honour of Zeus who was the king over all the Greek gods.

You will also have a chance to see the remains of the temple of Dionysus which was dedicated to one of the most important deities of the ancient times-the god of wine.

We will also visit the Pergamon Library, Odeon, Agora and the Gymnasium of youth.

The Pergamon Library is one of the most important libraries in ancient Greek. It is believed that the library contained 200, 000 books that were all given to Cleopatra as a wedding gift by Antonius.

Finally, we will pay a visit to the Great Theatre and the ancient Roman Baths. The great theatre is a magnificent structure with a capacity of 10, 000 people.

Although it was first build in the 3rd century BC, the theatre underwent reconstruction during the Roman times.

In the old times, the theatre was said to be the steepest. It also gives you a spectacular view of the surrounding area from the top.

After that, we bet you will have had enough for the day. You can catch a night bus at Kuşadası and go back to Istanbul or take a flight at Izmir at your own will.

Reviews About Daily Tour to Pergamon from Istanbul 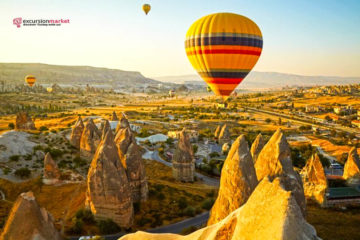